A family members in Ontario, Canada has landed themselves in trouble as a court order ordered blockage of sales of seven properties owned by the family alleged to have been involved in the theft of $11 million in coronavirus relief funds

Penpushing reports that the family members are: Sanjay Madan, Shalini Madan, their sons Chinmaya Madan and Ujjawal Madan,as well as an associate, Vidhan Singh while the  properties include six condominium units and a seven-bedroom, seven-bathroom home in North York

The Ontario government alleged that the family perpetrated “a massive fraud” to direct pandemic cash to hundreds of bank accounts, while documents filed by the court alleged “damages for fraud, theft, conversion, and conspiracy in an amount estimated to be at least $11 million,”

Penpushing further reports that, the documents added that the theft was deposited into accounts at TD and the Bank of Montreal, adding that the cash was part of the $300 million Support for Families program that paid parents $200 for each child under age 12 and $250 for each child with special needs up to age 21. 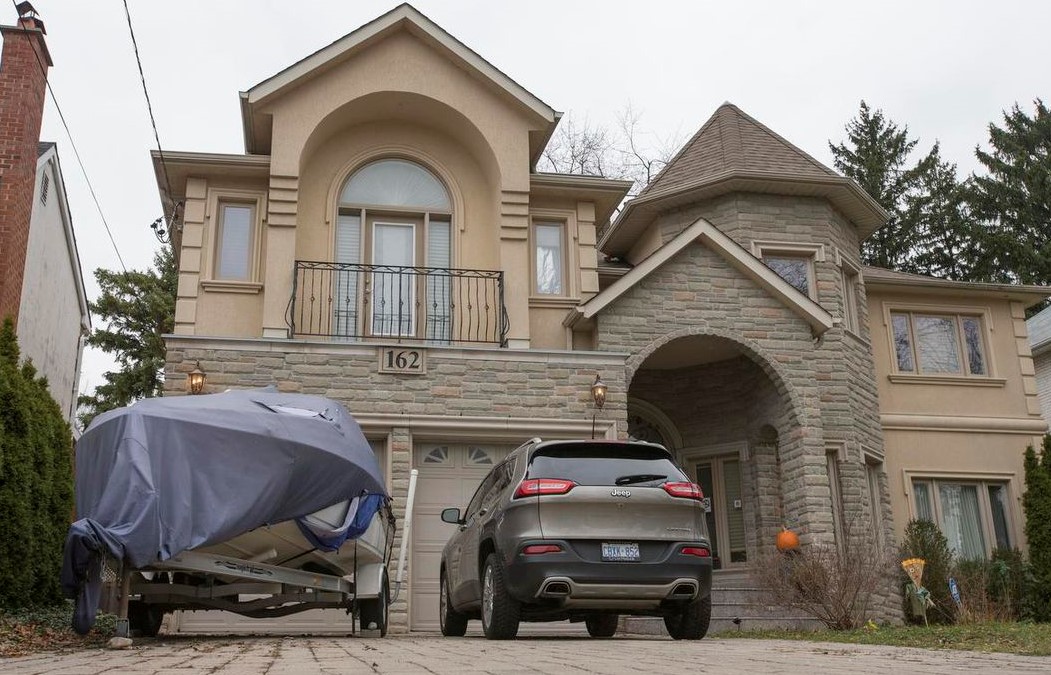 The programme was designed to help with in-home learning during the pandemic, while seven detectives from Ontario Provincial Police Anti-Rackets Branch are said to be investigating, however, no criminal charges have been laid.

Penpushing also reports that, the documents added that allegations in the government’s statement of claim have not been proven in court, stressing, “this court orders that the defendants … are restrained from directly or indirectly, by any means whatsoever selling, removing, dissipating, alienating, transferring, assigning, encumbering, or similarly dealing with any assets of the defendants, wherever situated in Ontario,”

The injunction emphasized that, the order will remain in place until a judge rules it can be lifted, stressing that among the properties affected is a Kingsdale Avenue home the Madans purchased in August 2011 for $1.64 million. 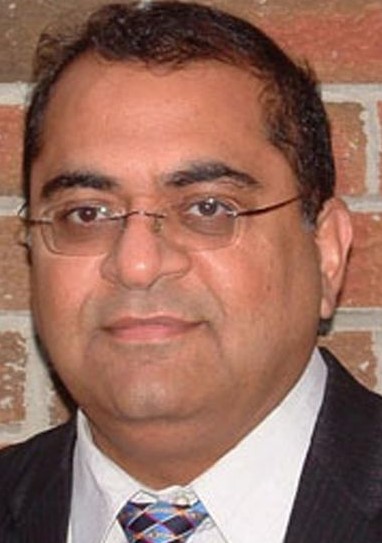 The documents explained that, Chinmaya Madan, who now works at Microsoft in Seattle, also bought one of the St. Joseph units in February 2016, paying $580,000 for the 889 square-foot condo,adding that property records show one of the Wellesley units was purchased for $616,000 in July 2015 by Ujjawal Madan, currently a master’s student at the Georgia Institute of Technology in Atlanta.

The documents indicated that, proceeds from the sale of a four-bedroom, four-bathroom North York home by Sanjay Madan in September, which netted a profit of $1,031,407, are also subject to the court order freezing his assets.

Penpushing further reports that a judge has, however, granted him restricted access to $139,000 of that money from the sale of the Deering Cres. property to pay his legal fees, adding that  money is now held in trust by the law firm Du Vernet Stewart.

The counsel of the accused, Christopher Du Vernet, Sanjay Madan has not commented on the allegations, but government alleged he “used his in-depth knowledge” as the information technology leader on the Support for Families computer application to “to direct an unauthorized rule change to allow for fraudulent … payments.”

“Sanjay has not denied that he obtained millions of dollars to which he was not entitled, but rather has provided unreasonable explanations, while also acknowledging that the money should be returned,” the court stated.

Penpushing also reports that Sanjay Madan was a Director in the Ministry of Education’s iAccess Solutions Branch before being fired with cause earlier this month earns $176,608 in 2019,while his. wife, Shalini Madan, who made $132,513 last year, is the manager of E-Ministries Support at the Ministry of Government and Consumer Services, and was suspended with pay on August 11.

The document disclosed that, Chinmaya Madan was technical product manager at the Ministry of Government and Consumer Services for three years before resigning in August, but as at the time of filing this report the duo are said to have not respond to repeated calls or email for comment.

Penpushing reports that, a newspaper in the country, Star during a brief interview on Tuesday said ,  Ujjawal Madan, who worked as a government contract employee on his father’s team, said  he was aware of the allegations involving the family, but declared,“I cannot comment at this time. It’s not a good time,”

The report has it that their associate, Vidhan Singh, who is alleged to have received 170 support payments worth $42,500 to 30 new Bank of Montreal accounts opened in June, has not been available for comment.

Penpushing also reports that, the Richmond Hill man’s lawyer, Christoph Pike, said he could not comment when contacted, just as investigator are now looking into past projects led by Sanjay Madan, who won IT World Canada awards for leading the $4 million initiative to revamp the Ontario Student Assistance Program loan and grant disbursement application.

The report added that, the program disburses billions of dollars each year in loans and grants to hundreds of thousands of university and college students, while six former colleagues have contacted the medium after reading about the investigation.