The United Kingdom has approved the Pfizer and BioNTech coronavirus vaccine, making the country becoming the first country to formally approve, a development described as  a huge symbolic milestone in the fight against the pandemic.

Penpushing reports that, in view of this the country has bought 40 million doses of the vaccine but will receive an initial batch of 800,000, which will be rolled out next week,while report also has it that the initial batch will cover a relatively small number of healthcare workers, care home staff and residents, and people over the age of 80.

The Health Secretary, Matt Hancock was quoted saying that the supply will likely ramp up into the “millions, ”by the end of the year, while it is also on record that,nearly1.5 million people around the world have died from the novel coronavirus, with more than 271,000 deaths in the U.S. and nearly 60,000 in the United Kingdom.

Penpushing further reports that, according to Johns Hopkins University, the United Kingdom has one of the highest coronavirus deaths per capita in the world, behind only Italy, Spain, Peru, and Belgium.

The Chief Executive Officer (CEO) of Pfizer, Albert Bourla, was also quoted  saying, “this authorisation is a goal we have been working towards since we first declared that science will win.”

Penpushing also reports that, the Prime Minister Boris Johnson in his remarks said, “It’s fantastic. It’s the protection of vaccines that will ultimately allow us to reclaim our lives and get the economy moving again,” 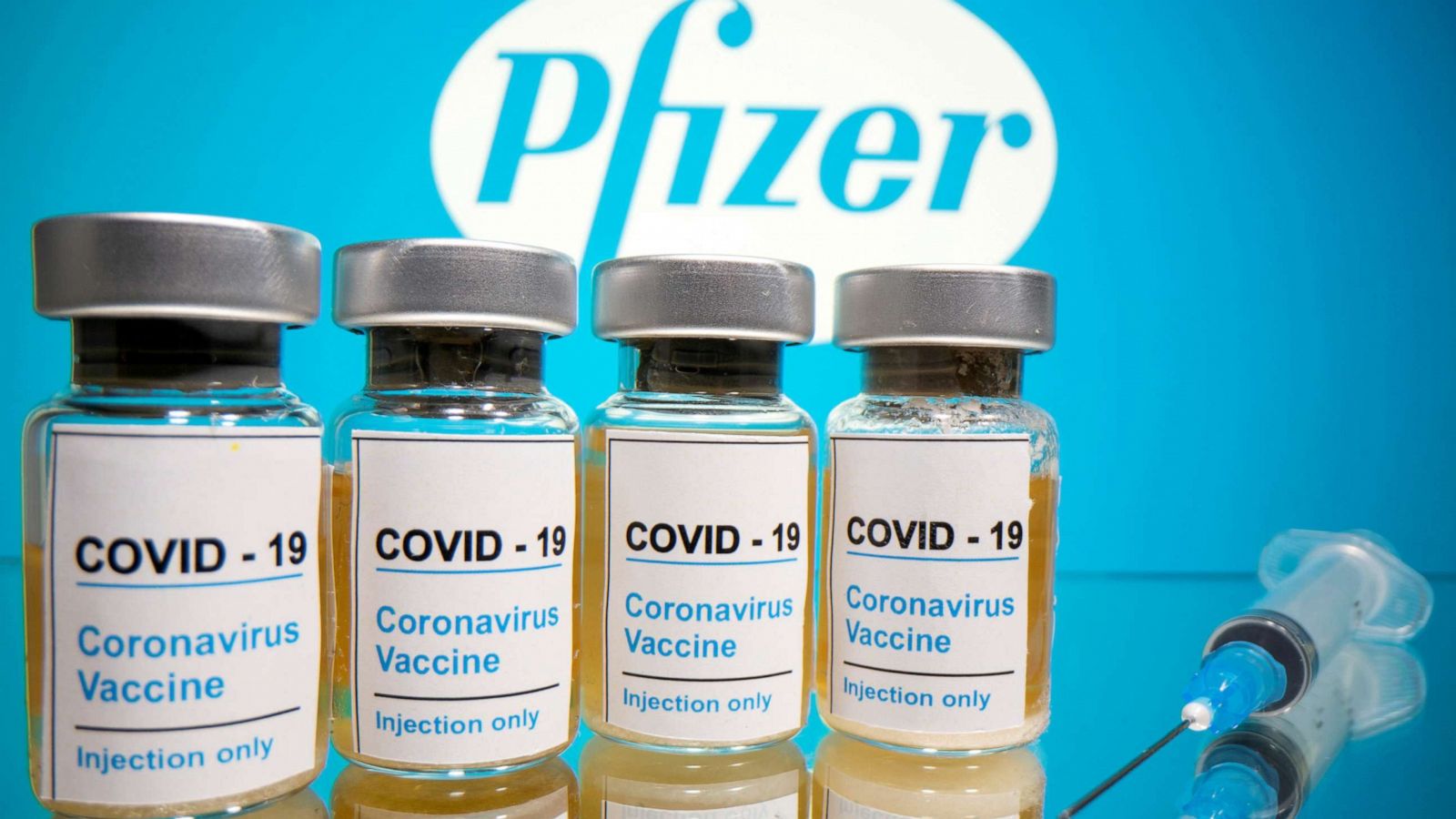 The vaccine by a United States of America (USA) pharmaceutical giant and its German has been authorised for emergency use by the Medicines and Healthcare products Regulatory Authority (MHRA), offers 95 per cent protection against the virus.

Penpushing reports that Pfizer is one of three front-runners that have delivered promising results in recent weeks, while, clinical trials found it was 95 per cent effective at preventing symptomatic coronavirus.

Meanwhile, the World Health Organization (WHO) said  it had received data from the companies and was reviewing it for “possible listing for emergency use”, and indication that it could be rolled out quicker in developing countries. 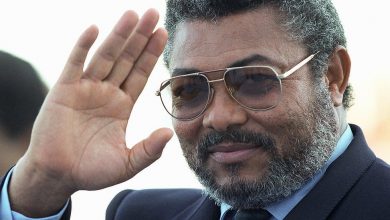