Penpushing reports that, Biden who was Vice President to Barack Obama made the pledge in his address to the Americans on Saturday night from Wilmington, Delaware, stressing that he would be  ‘a president who seeks not to divide, but unify the country’

The President elect, who is expected to be sworn in January 20,2021 alongside his Vice-President-Elect,Kamala Harris said it is “time to put away the harsh rhetoric, lower the temperature, see each other again, listen to each other again.”

Penpushing further reports that, Biden, who had lost a couple of time urged his supporters to reach out to those who didn’t vote for him, adding, and “I’ve lost a couple times myself. Now, let’s give each other a chance.”

The President-elect also announced that  he will on Monday  launch a coronavirus task force “built on bedrock science” to begin the work of getting control over the pandemic, which Johns Hopkins University data says has infected more than 9.8 million Americans and killed more than 237,000.

Penpushing reports that, in similar vein, first woman to the elected as Vice President in the country, Kamala  Harris, in her speech said the victory has ushered in a new day for America and Americans.

“When our very democracy was on the ballot in this election, with the very soul of America at stake and the world watching, you ushered in a new day for America,” she said to the cheers of the socially distanced outdoor crowd. 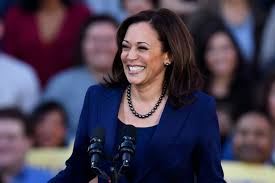 The Vice-President-elect thanked the voters across the nation for turning out in large numbers and delivering a “clear message: you chose hope, unity, decency, science and, yes, truth, You chose Joe Biden as the next president of the United States.”

Penpushing also reports that, Harris wore white in tribute to women’s suffrage and opened her remarks with a tribute to late Georgia Congressman John Lewis, a civil rights champion,and equally paid tribute to her mother, Shyamala Gopalan Harris, and the generations of women who came before her.

“While I may be the first woman in this office, I will not be the last. Every little girl watching tonight sees that this is a country of possibility”, she stated 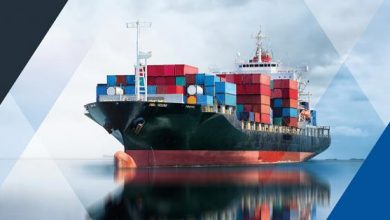