The media have been awash with the Federal Government’s suspension of the operations of Twitter in Nigeria. Ordinarily, such a tough and sensitive decision is seriously generating mixed feelings among the people going by the influence that Twitter wields within the social media world. The suspension, which was initially referred to as ‘indefinite’, was later tagged ‘temporary’ regarding micro-blogging and social networking service in the country, citing the persistent use of the a platform for activities capable of undermining the nation’s corporate existence and other social media platforms, where misinformation and fake news spread, culminating in the commencement of the process of licensing all Over-the-Top (OTT) and social media operations.

Despite wide criticism by local and international observers, government officials keep maintaining that the decision of Twitter to place an embargo on the account of President Muhammadu Buhari was selective and unjustified, but the network had insisted that its action was right and in order. No doubt, the advent of the New Media remains a boost to information and communication technology, as about 40 million Nigerians are said to have active Twitter accounts, according to NOI polls; a public opinion and research organisation while the network is also ranked as the sixth-most used social media platform in the country. Today, information can promptly be sent and received from one remote part of the globe to another within seconds. That is the beauty of social media. On the other hand, fake news, cybercrimes, intrusion into privacy; addiction, and hate speech have been associated with this technology. However, no matter how we may look at it, the coming of social media has definitely been a plus to humanity. 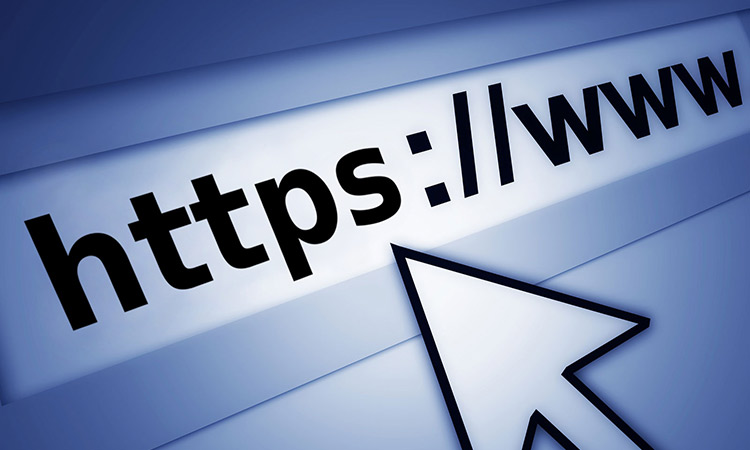 Taking a look at the President’s message that got him sanctioned, the retired general had threatened to deal with separatist groups accused of violence, saying that “Many of those misbehaving, today are too young to be aware of the destruction and loss of lives that occurred during the Nigerian Civil War. Those of us in the fields for 30 months, who went through the war, will treat them in the language they understand”. Ordinarily, one is tempted to feel that Buhari was merely expressing his opinion on how to prevent ‘trouble-makers’ from causing mayhem in the country. This is not exactly correct. However, there are a number of issues that need to be examined concerning the controversial tweet. How did we get to this point where there is alarming insecurity in the land? Why are secessionists’ agitations becoming louder by the day and across the country? What is prompting the various ethnic and tribal affiliations to be fed up with staying together under the same umbrella or country?

The truth is that presently, Nigeria is more divided than ever before. Apart from the general insecurity and near-comatose economy, the distribution of national wealth remains highly uneven, appointments into key political offices are skewed in favour of certain parts of the country at the disadvantage of the majority while flagrant and continued outbursts by some religious and political leaders are perceived as a clear violation of mutual respect for others through the backing. It is for these reasons that the nation is constantly engulfed in undue tension and militarisation, sectarian crises, ethic violence, youth restiveness, religious intolerance, and political turmoil, and the call for restructuring, secession, constitutional amendment, and a revisit to the national question.

In view of the anxiety and tension brewing across the country, the tweet of Buhari can be described as ill-timed and hence, the reason why his account was suspended. The current administration cannot be exonerated from the many challenges facing the nation because of the way and manner that insecurity has been handled and the failure to apprehend and prosecute culprits fanning the embers of discord in the country. Even the fight against corruption that forms a cardinal programme under the Buhari administration has been tagged as selective and not well handled. What many Nigerians had expected was an assurance from the President himself, not by his proxy that the fears and concerns of the people are adequately being addressed and not to come up with volatile a message that can create more problems in the polity.

Another issue of worry is the quality of communications being churned out. Without prejudice, presidential aides are meant to be seasoned professionals that should never fail to discharge their duties. Unfortunately, many people feel that the appointees seem to have compromised professional ethics all in a bid to satisfy their principals. This should not be. The Twitter ban could have been averted had the aides done the needful by challenging the action in court. The suspension may eventually not make any difference for many social media users because many of them had started migrating to other platforms, despite threats by the Attorney-General of the Federation and Minister of Justice, Abubakar Malami (SAN), who directed the Department of Public Prosecution to prosecute anyone that flaunts the ban by using Virtual Private Network (VPN)

Those likely to feel the government’s brunts are local employees and service providers that are mainly Nigerians and Nigerian companies since Twitter itself is an international organisation, whose investment in the country cannot be taken to be colossal enough to warrant crippling its operation with the ban. Taking a cursory look at the legal dimension, the ban could be viewed as an attempt to censor dissent voices and stifle the civic space, contrary to Chapter 4 of the 1999 Constitution that provides for Fundamental Human Rights such as the freedom of expression, which includes the freedom to hold opinions, receive and impart ideas and information without interference.

What has just happened is not totally new when it comes to government activities in other climes. For instance, Twitter and Facebook once ‘permanently suspended’ former President Donald Trump after the storming of the US Capitol. Twitter and several other Western social media networks were also barred from operating in China. The respected US magazine, Forbes informs that in North Korea, the government generally bars its citizens from accessing foreign websites by confining computer users to heavily restricted and walled-off intranet services. In Iran, Twitter and Facebook have been off-limits since 2009, just as Egypt had denied access to Twitter during the 2011 Arab Spring protests, Turkey equally banned Twitter for two weeks in 2014 while Uganda had disallowed social media use ahead of its general elections, among others.

Beyond banning or suspending Twitter or any other micro-blogging organisations for that matter, what the government should do is to quickly channel its energy towards fixing the nation from its many ills. Why start a war you cannot win? Previous attempts to establish the National Hate Speech Commission and another to regulate social media were opposed by Nigerians who believed that the legislation would be used to witch-hunt perceived enemies of the state. The ruling party must ensure that all political appointments are made in line with meritocracy by taking into consideration, the nation’s diversity and pluralism. Security agencies should be better funded to apprehend and prosecute perpetrators of sectarian and religious crises, ensuring that the war on graft is objectively fought while revamping the weak economy is given serious attention. Certainly, when all these issues are accorded the necessary priority, the rat race and distraction caused by the proscription of Twitter, which is simply performing the role of a watchdog, should not be sacrificed at the expense of democratisation and good governance, which the nation badly needs.

For the records: Being the communiqué issued at the end of the inaugural joint meeting of Ogun and Oyo states held at the Presidential lodge, GRA, Ibara, Abeokuta on Wednesday, 2nd February, 2022