The Ogun State Government has ordered the immediate seal of a cashew nut producing company, SONATA Agri International Limited, located at Km 51, Lagos/Ibadan expressway, Mowe, in the  State for causing air and water pollution in the area.

Penpushing reports that the directive for the closure of the company was handed down by the Special Adviser to the Governor on Environment, Mr. Ola Oresanya, to the Director Inspectorate and Compliance Monitoring, Mr. Babatunde Lawal, who led the team on an enforcement tour to Mowe in Obafemi Owode Local Government Area of the State.

The government declared that air generated from the plants used in the company posed a great threat to human lives, particularly to pregnant women and children as a result of inhaling fumes emanating from the company’s power plants,noting that the release of wastewater from the steaming machines during Cleaning in Place (CIP) into the drainages equally posed a serious threat, adding that the present administration would not hesitate to take measures to protect the health and wellbeing of its citizenry. 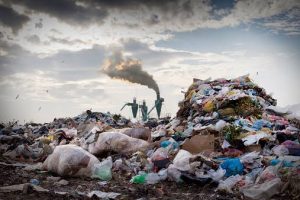 Penpushing further reports that the Director pointed out that the exercise was aimed at stopping erring companies from the dastardly act and also ensuring that other companies across the State properly channel their emissions to avoid health-related risks like difficulty in breathing, cough, and diarrhea, among others.

The Director recalled that an abatement notice had earlier been served on the company to call them to order before the government took the action, warning other companies to ensure that their activities are in line with the permissible environmental standards of the State.

Penpushing also reports that reacting  to the closure, the Company’s Executive Director, Alhaji Mustapha Lamidi said management and staff of the organisation would turn a new leaf, promising that the company would adhere strictly to the environmental laws of the State if given a second chance. 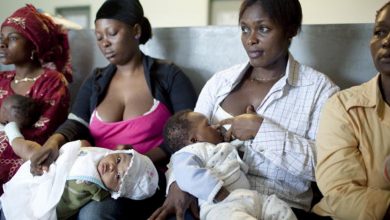 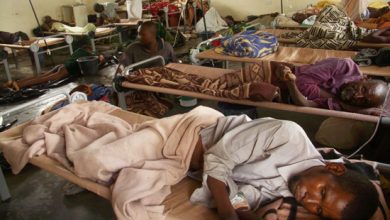