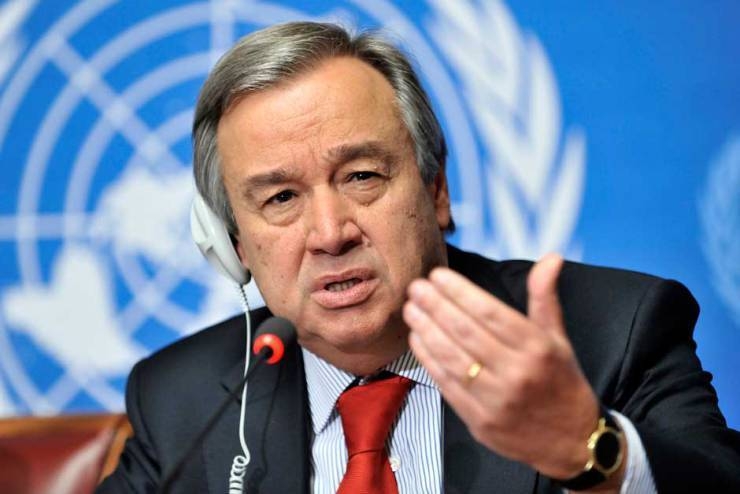 The General Secretary of United Nations (UN) after inspecting a contingent of the peacekeepers, thanked them for their service and sacrifice, in the country said to have a year-long Ebola epidemic that has claimed more than 2,000 lives.

Penpushing further reports that, Guterres   saluted the courage to put their lives at risk, “in often dangerous conditions”, to protect civilians, and expressed his admiration for the resilience of the citizens of the country.

The Secretary General emphasised the United Nations (UN) solidarity in the fight against terrorism, not only in Congo, but across the whole continent of Africa, and the entire world, stressing that the organisation remained “side-by-side” with the people and government of the Democratic Republic of Congo( DRC) in tackling the “terrible” Ebola situation and the other health concerns, including cholera.

The Director-General of the World Health Organisation (WHO), Tedros Ghebreyesus  while speaking underscores the need for more investments in the country’s health system, as it is also on record that civilians in the country are also dealing with the deadly effects of other diseases, such as measles and malaria, which both claim more victims than Ebola .

Penpushing also reports that, Ghebreyesus , who is part of the United Nations(UN) delegation, said investments on primary health care were critical so addressing “all health needs in a comprehensive way”, the statement said.

The United Nations (UN) Under-Secretary-General for Peace Operations, Jean-Pierre Lacroix, who is also on the trip, described the “high-level visit” as an opportunity to reiterate support for efforts towards peace and stability in the country. 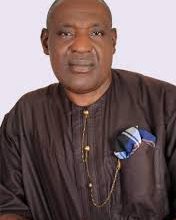 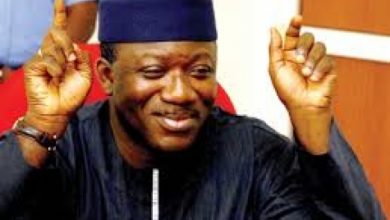 EKITI 2018: FAYEMI IN STREET OF EKITI