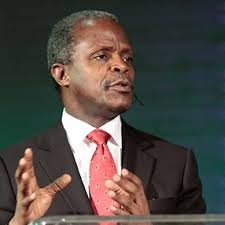 Hear him ‘N60 billion was sometimes ago missed in the nation treasury without knowing how it disappeared, another 292 million US dollars was also embezzled in one transaction, all this cannot make us to develop as a nation’

Penpushing further reports that, Osinbajo added that no nation on earth can prosper or make a progress when its resource is looted and converted to personal use, noting that Nigeria resource will tremendously available for all if the money in the covers of the Government is not been stolen by looters.

” Nigeria future lie on the youth, you must be vigilant and take time to know the fact because the future belongs to you, and make sure that people you entrust with power are accountable for it’. Osinbajo said

In his remark, the Sigma Chief, Valentine Igbonekwu, said that the club is the oldest surviving Students organisation in Sub-Saharan African with considerable focus on good character, discipline, integrity, and national development which was founded in 1950 by male undergraduate of the University of Ibadan

His words ‘ Sigma is a social philanthropist Student organisation founded by a male undergraduate Student of University of Ibadan in 1950’,noting  that the club has a standing statistics of 36 undergraduate members who currently run the club and being tutored to absorb the ideal that will launch them into the society especially at this time when moral have been relegated to the backseat of the society

Earlier in his remark, the Chairman of the occasion, Dr. Wale Bablakin said Sigma Club has been consistently providing leadership education for Nigeria, noting that the sole cardinal of any Government should be youth empowerment

Hear him’ the most significant things to do is how to give our youth good education because they are the future of tomorrow’.

Penpushing further reports that, Babalakin who is the Pro-Chancellor, University of Lagos stressed that Government must provide education for it citizenry at all level, stating that, “although Nigeria is not a wealthy country but we have a create goal to become it by funding education robustly and in a sustained way 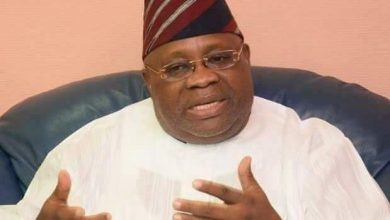 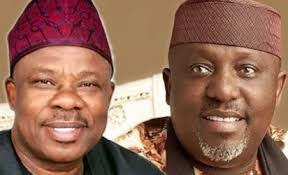 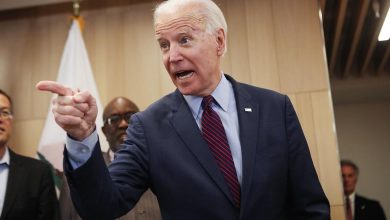 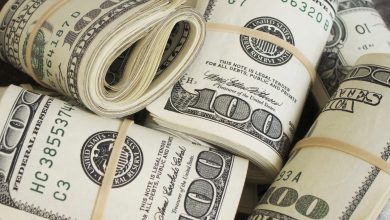