The Federal Road Safety Corps (FRSC) has promoted 2, 880 officers and marshals to new ranks, while approved the promotions followed the consideration of a report by the establishment committee.

Penpushing reports that, the Corps Public Education Officer Assistant Corps Marshal, Bisi Kazeem, made this known in a statement explaining that 435 officers were promoted to their next ranks, 769 Marshal Inspectors and 1,676 Road Marshal Assistants were equally elevated to the next ranks. 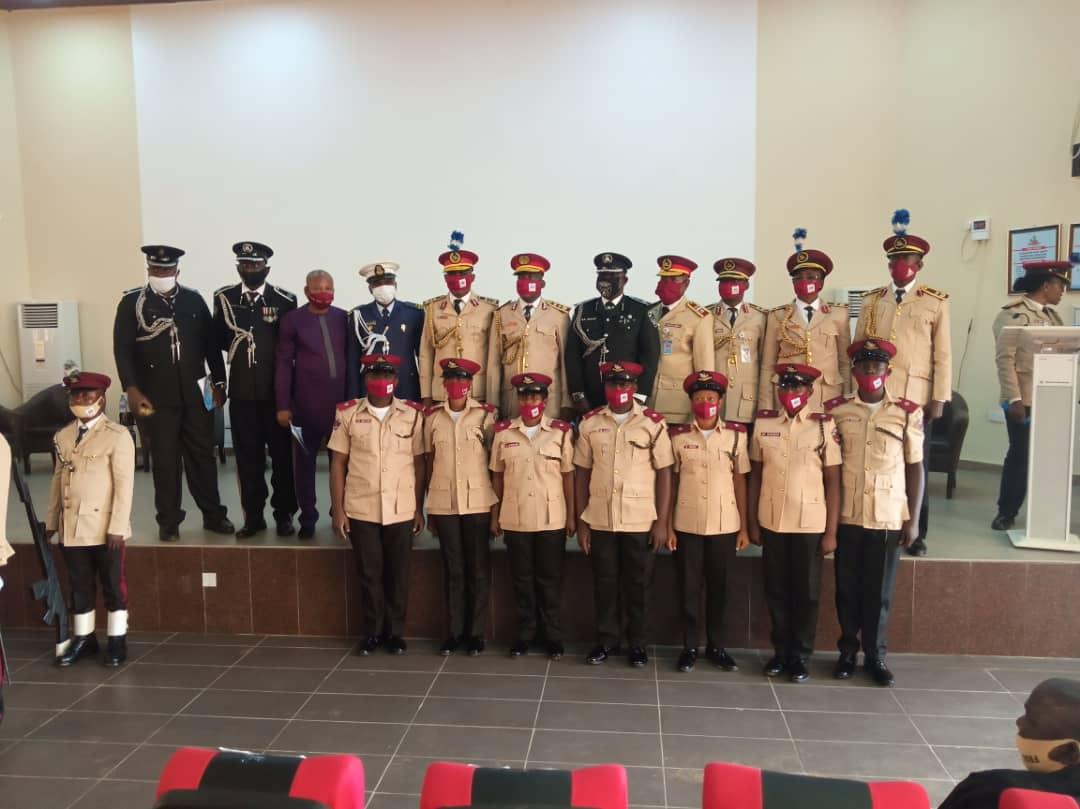 Penpushing further reports that Kazeem pointed out that the promotion exercise began with medical examination, physical fitness test, computer based examination, and oral interview, explaining that all processes were done in strict adherence to all coronavirus protocols.

“As such, to decorate the promoted officers, Corps Marshal Boboye Oyeyemi, immediately directed that the programme should be done in strict compliance with presidential directives on COVID-19 safety protocols,” he said.

Penpushing reports that the board chairman advised the promoted officers to show more commitment and rededicate themselves to achieving the mission of the corps and to eradicate road traffic crashes as well as  create a safer motoring environment in the country.

The Corps Marshal, Boboye Oyeyemi in his speech congratulated the newly promoted officers and marshals for their excellent performances during the exercise, and directed them to put in their best in the course of their duties as their new ranks called for more focus and dedication.

Penpushing further reports that Oyeyemi admonished those who were not fortunate in the 2019 promotion to keep hope alive for the best as opportunities still abound for promotion in the future.

The agency boss promised to improve the general welfare of the personnel of the corps to the satisfaction of all, and also called on all personnel to be of good character and put in greater efforts towards the realisation of the corporate mandate of the establishment. 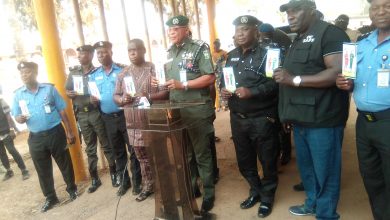 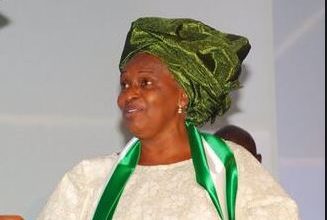