Wole Ogunsanya has over 30 years of experience in the Oil industry, having worked for Schlumberger worldwide as a  Field Engineer and also in various Management positions including Country Operations Manager.

He attended University of Lagos Nigeria, graduating in Mechanical Engineering, with honours in 1987.  He joined Schlumberger immediately and was trained in  Livingstone-Scotland as a Testing and Production Engineer.

He successfully executed extensive projects for  Agip in the Adriatic Sea, as well as land work in Sicily, North  Central (Fizzonasco) and Geothermal Well Logging Project  in the Tuscany part of Italy.

From mid-1992 and mid-1994, Wole worked for  Schlumberger-Nigeria, where he immediately became the  Lead Engineer for Shell West, Warri. As the Lead Engineer,  he was frequently called upon to assist other Engineers on  complex operations for other clients such as Chevron, Texaco, NPDC, Elf and Consolidated Oil.

In late 1994, Wole worked in Algeria as the lead Engineer  and later the acting Field Services Manager working for  Agip, Mobil, Anadarko, Cepsa, Sonatrach (Algerian national  Oil Company), LL&E and Repsol. Also, the recognition of his  management potential was responsible for his training in the following development scheme program: 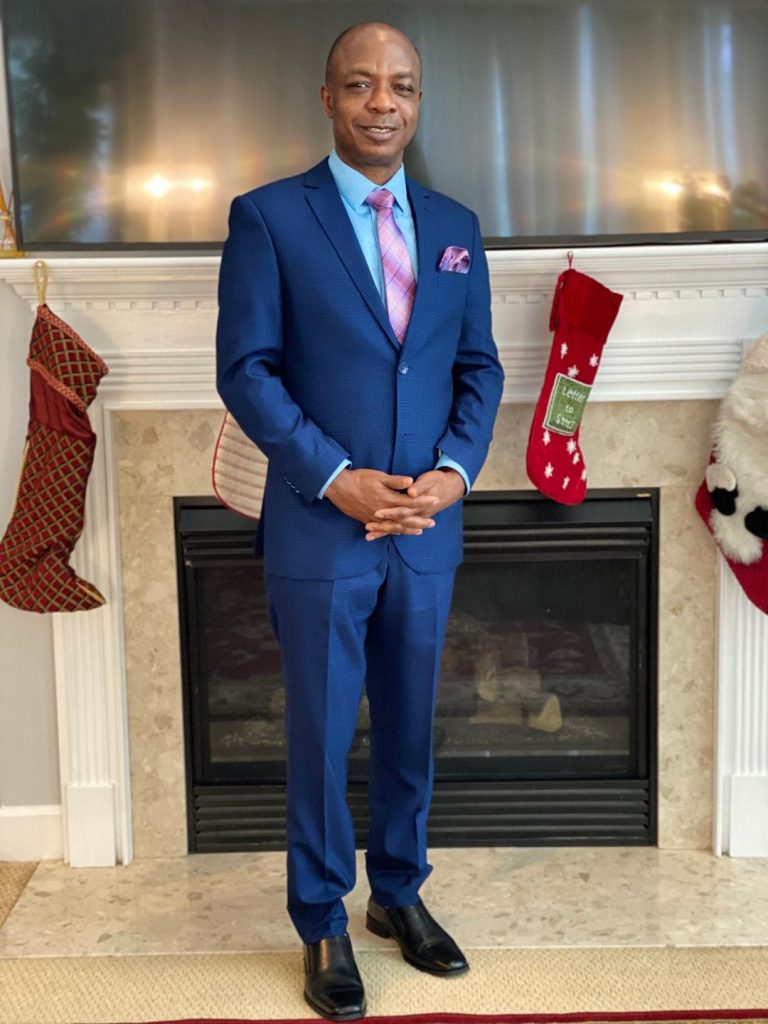 In 1997, Wole became the Project Manager for the Exxon-Niger exploration project. The success of this operation was so outstanding and appreciated that Schlumberger was the clear choice by Exxon for the  next 300 well development project in the region financed by the World Bank.

After the Exxon Project, Wole was appointed the Country Operations Manager for Angola where he was responsible for the management in the two operating locations (Soyo and Luanda) in Angola.

Following illustrious career at Schlumberger, he departed to start the Geoplex Group – an indigenous company specialized in providing services to the Oil and Gas Industry in West Africa.

Geoplex, through the leadership of Wole Ogunsanya has created over thousands of Individual jobs and continue to  add values to the Oil & Gas Industry. The company has become the Leader in Well Services among indigenous
companies in West Africa.

He is the Vice Chairman of PETAN, the recognized Indigenous Oil and Gas Service Providers Professional Organization  in Nigeria and also a Fellow of the Nigerian Society of Engineers.

Engr. Wole Ogunsanya is co-founder/owner of Concept Solutions Incorporated Maryland, USA and Maryland Children Health Center, Maryland, USA; as well as the Chairman of Akermas Energy Limited and Teradyne Nigeria Limited.  He is married with children. 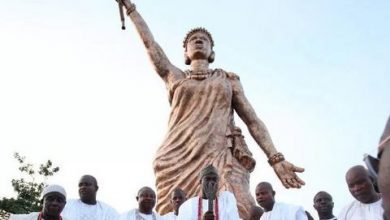 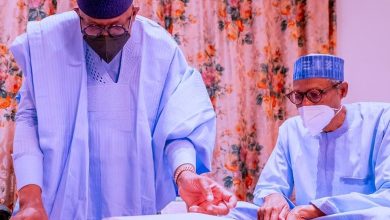 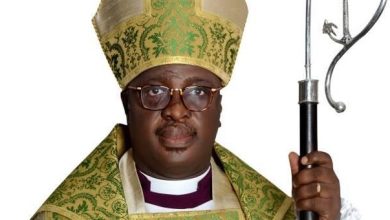