A gang of suspected fraudsters which specials in ‘money doubling’ otherwise known as Ponzi Scheme said they used to run away from the glare of their ‘clients’, who ended up becoming victims after defrauding them.

Penpushing reports that, the suspects made confession on Thursday while being paraded at Eleyele Police Headquarters in Ibadan, Oyo State Capital, following their arrest by crack detectives.

The alleged fraudsters who operated under the guise of Social Economic Development Programme and Noble City Global Concept in their confessional statement said  after raking money from their victims, they will fled the area leaving their victim unaware

Penpushing further reports the arrested suspected fraudsters defrauded  victim at Igboho area of Oyo State of N2,750million, and one of the suspect, Damilola Adejumo, said “this is my first time I will engaged in such unlawful business’ 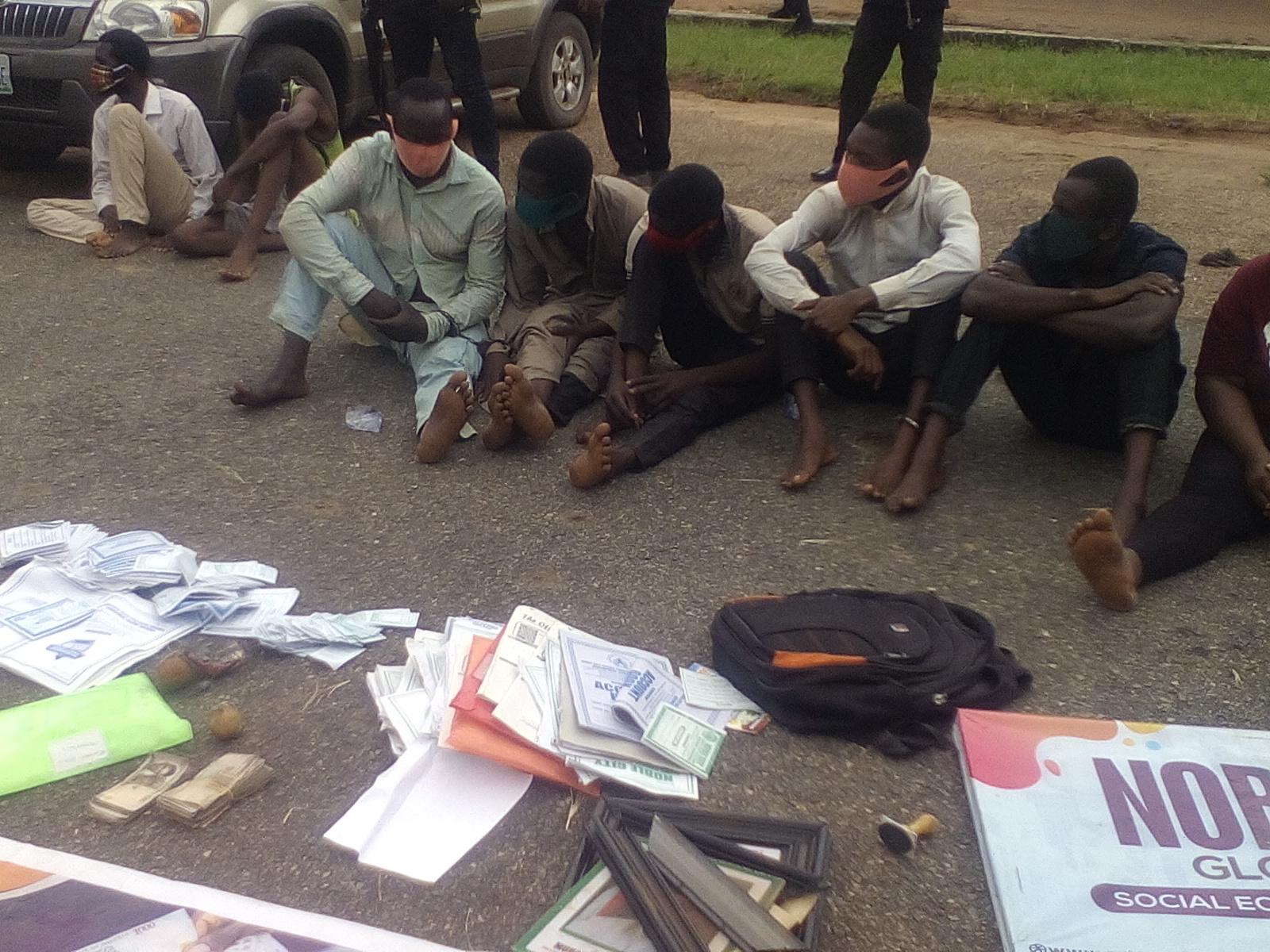 ‘We were engaged as marketers, and as soon as the date of disbursement of money to people is approaching, we run away with our customers’ money. I have sold 29 forms, someone introduced me to this scam in August, I didn’t know what the work was about when I took the job’, he claimed

Penpushing also  reports that one of the victims, Mrs Olaide Akinlawon  in her narration said the group came to entice them to be beneficiaries of the project, which was believe will help them to raise  their businesses.

“They came to us and told us that they will be borrowing us money weekly and monthly, we were told that each person should collect according to his her capacity, we engaged in it after we were told that they were going to disbursed the money within three weeks which they later failed to do’

“We are more than 300 people that registered for the scheme and the least one person contributed was between the range of N30, 00 to N70, 000, we were told that some of us that contributed N70, 000 will collected N500, 000 while that one of N30, 000 will collected N300, 000 in return within the four month of our contributions and we are going to pay back the total money in six weeks, but none of these promises was fulfilled’

The commissioner of Police in the state, Nwachuckwu Enwonwu said that the command has been working day and night especially during this ember month to make sure that crimes and criminality are reduced to the nearest minimum

Penpushing reports that, he said apart from the suspected Ponzi Sheme fraudsters that were arrested, some notorious criminals and kidnappers who has been terrorising innocent  citizens were  also arrested and being investigated, adding that they would soon be charged to court. 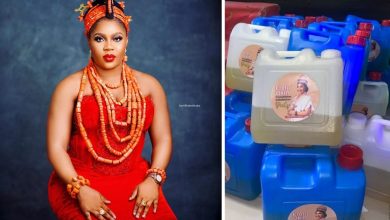 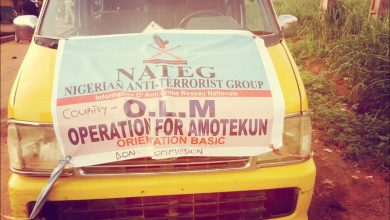