The deadly Boko Haram, a terrorists group has claimed responsibility for the abduction of more than 300 schoolboys from Government Secondary School in Katsina State last Friday, and this came few days after the Governor said government had begun negotiating with the kidnappers.

Penpushing reports that, Boko Haram and its splinter group, the Islamic State of West Africa Province, operate predominantly in Nigeria’s North-east, while bandits initially blamed for the attack operate in the country’s Northwest.

The claim of Boko Haram was however, faulted  by  security expert Kabir Adamu who posited that he  believes bandits  abducted the students, stressing that, “we are of the opinion that (Boko Haram) did not carry out the abduction. It was carried out by bandits, but it is a known fact that (the) group has reached out to these bandits and has attempted to recruit them.”

Penpushing further reports that. Adamu emphasized that the claims by Boko Haram raise concerns, pointing out that the group may be expanding its terror campaign to other regions.

“There have been videos emerging from forested parts of the northwest with some of these bandit groups claiming allegiance to (Boko Haram sect leader Abubakar) Shekau, and he himself has shown that he’s interested in expanding his territorial enclave up to the northwest,” Adamu said. 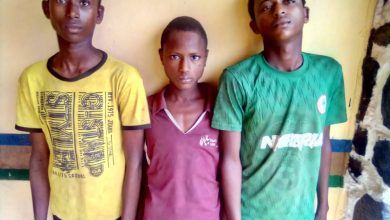 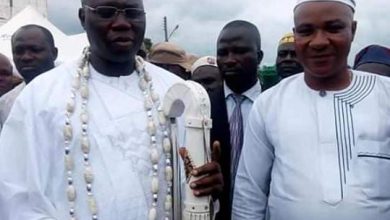