A member of Penpushing platform, Yinka Kotoye has been conferred with the rank of Senior Advocate of Nigeria (SAN), a rank awarded as a mark of excellence to members of the legal profession who have distinguished themselves as advocates.

Penpushing reports that that conferment of the rank which include other sixty-nine lawyers was made known by the Legal Practitioners Privilege Committee (LPPC) on Thursday in a statement released by Chief Registrar of the Supreme Court, Hajo Bello.

The Acting Chief Registrar, who doubles as the Secretary of the Committee, in the announcement  explained that Senior Advocate’s designate are made up 62 on the advocate category.

Penpushing further reports that, they will be sworn in on December 8, 2021 by the Chief Justice of Nigeria, Tanko Muhammad, at the Supreme Court to mark the commencement of the 2022 legal year of the apex court. 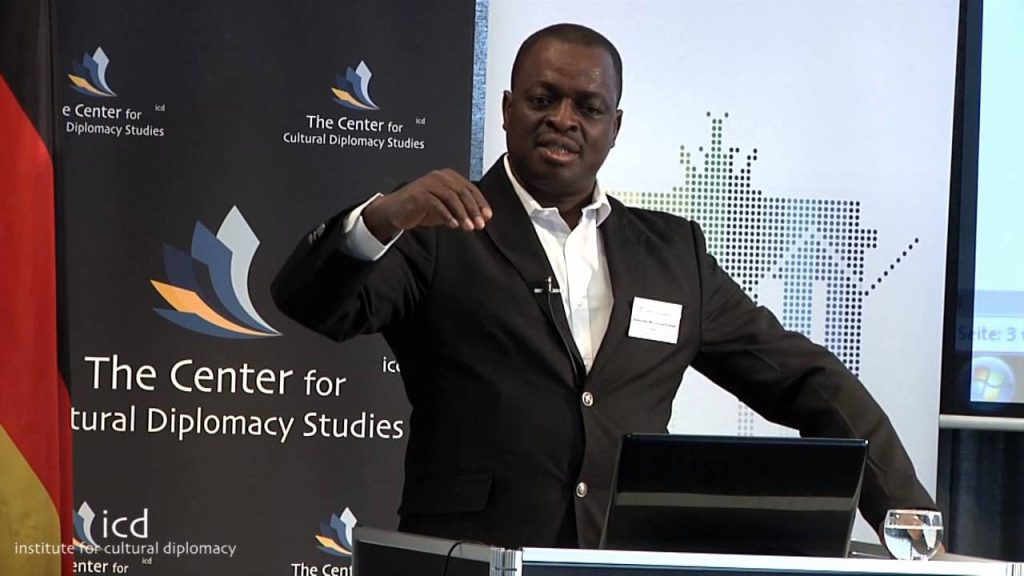 The Legal Practitioners Privilege Committee (LPPC) it would be recalled had earlier shortlisted 130 lawyers a body chaired by the Chief Justice of Nigeria (CJN) and established to give the prestigious rank to deserving lawyers annually is domiciled at the Supreme Court.

Penpushing also reports that, the statement said fresh applications for the highly coveted rank will be open to lawyers in January, explaining that the Senior Advocate’s-designates.are of two categories 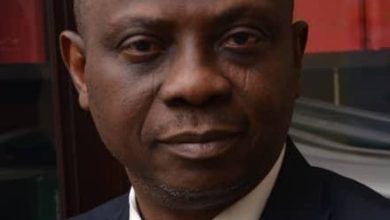 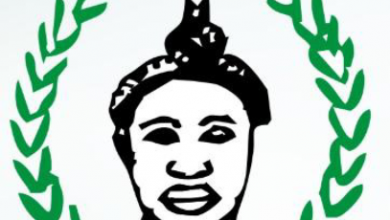