The Nigeria’s former President, Chief Olusegun Obasanjo on Tuesday led a peace talk between the Government of Ethiopia and the Tigray People’s Liberation Front, a talk facilitated by the African Union (AU) holding in South Africa after several failed attempts to get the warring parties to dialogue.

Penpushing reports that, a statement by African Union (AU) Commission Chairperson Moussa Mahamat said it was part of an ongoing AU-led process to support the parties to find a political solution to the conflict in the Tigray region of Ethiopia.

The former Nigerian leader who is African Union (AU) envoy for the Horn of Africa, facilitated the talks alongside Uhuru Kenyatta, former President of Kenya, and Phumzile Mlambo-Ngcuka, former Deputy President of South Africa.

Penpushing further reports that, the Commission Chairperson thanked President Cyril Ramaphosa for accepting to host the talks in the spirit of pan-African solidarity to find African solutions to African problems

“The chairperson is further encouraged by the early demonstration of commitment to peace by the parties and to seek a lasting political solution to the conflict in the supreme interest of Ethiopia,” the statement read. 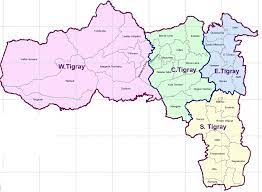 Penpushing also reports that, according to The East African, the talks were supposed to start on Monday but for the failure of the Ethiopian government delegation to arrive on time, while the Deputy Prime Minister and Minister of Foreign Affairs, Demeke Mekonnen, who chairs the Ethiopian government delegation did not travel to South Africa along with his team on Monday night.

The spokesperson of President Cyril Ramaphosa’s Vincent Magwenya explained that the talks will last until 30 October, just as it is recalled that for two years, the government of Ethiopia and forces in its northern Tigray region have been at loggerheads, throwing the country into political and economic instability

Penpushing reports that, Eritrean soldiers are also fighting in Tigray for the Ethiopian government, with all sides been accused of atrocities, while several factors are said to be contributing to the seemingly unending crisis.

The United Nations(UN) Refugees agency (UNHCR), information has it that Ethiopia is the third largest refugee-hosting country in Africa, home to over 924,000 refugees and asylum seekers — mainly from South Sudan, Somalia and Eritrea.

Penpushing further reports that, the ongoing conflict killed thousands and internally displaced millions of Ethiopians, with estimated 59,000 people fled Ethiopia to find refuge in eastern Sudan, while millions of Ethiopians are still in desperate need of humanitarian aid and protection, as well as an estimated 9 million people across Ethiopia’s conflict-stricken regions of Tigray, Afar and Amhara lack access to adequate food.

The record showed that in Tigray, nearly 40 per cent of the population is suffering from a lack of food, and this is in addition to severe food insecurity, gender-based violence has increased significantly, while in same vein women and children lack access to proper healthcare, social welfare and justice services,

Penpushing also reports that, as the conflict continues in the Tigray region, international Non Governmental Organisations( NGOs) and aid groups face difficulties in delivering critical humanitarian aid and vital services, while  shortage of fuel, supplies and cash has forced several aid groups to reduce or cancel distributions of food, water and medicine. 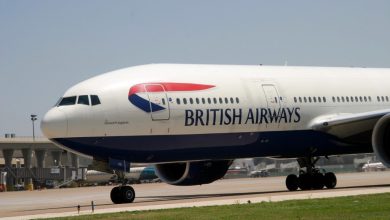 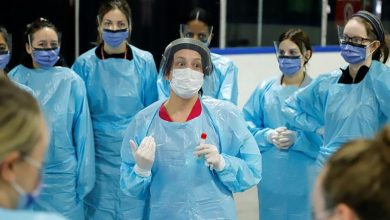 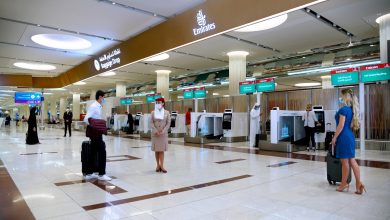 Emirates airline suspends all flights to, from Nigeria