The controversial Islamic cleric, Ahmad Gumi has explained that he treats bandits with dignity, and was able to gain their confidence, hence, their reason of listening to him, anytime he visited them in the forest

Penpushing reports that, Gumi was quoted saying this on Thursday while delivering a lecture at Ahmadu Bello University, Zaria, when a student had asked why the bandits did not kidnap him during his numerous visits to their hideouts.

The Islamic cleric who has been accused of  being symphatizers of the bandits, added that he treats the bandits as humanbeings, and also respect them, arguing that people can develop mutual relationship with the bandits without being harmed, 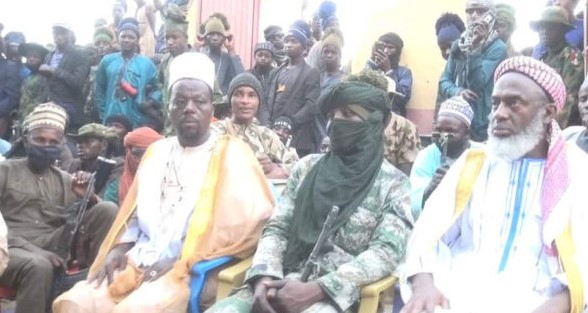 “That is the respect I give them. I say come, come and sit with me. Come and sit down. I want to hear from you. With that respect, the Fulani man, you can get him. So don’t be surprised, if you are nice to him, if you are ready to listen to him, if you are trying to understand his problem, if you put your legs in his own shoes, he will listen to you, you will go to the forest and return safely, God willing’, he said.

Penpushing further reports that , Gumi who is known to be middleman between the bandits and family of their victims as well as Nigerian government said his concern is for country and humanity that made him to advocate peaceful dialogue with the bandits.

“When we meet them, we don’t speak, we give them the microphone to speak even for one hour. When we first approached them, we saw that they were holding their warrant (weapons) ready to fire’, he added

‘By the time we finished our meeting, they will hand in their weapons and we will be taking pictures. So this is the power of human interaction which is what we are here to study as social scientists. That is the approach’ Gumi was quoted saying.

Penpushing also reports that, Gumi who is a regular caller to meet the bandits in their hideout advised the government to negotiate with the bandits in order to bring an end to banditry in the region. 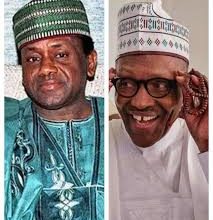 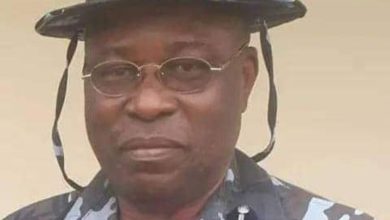 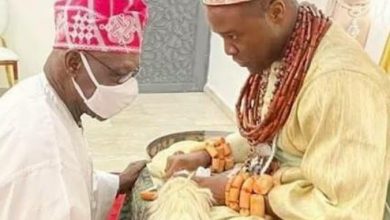 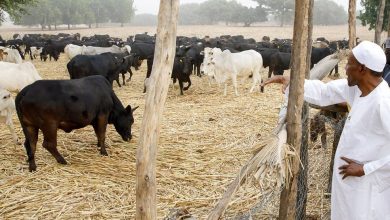 I will return to ranch after my tenure to oversee welfare of my cattle, says Buhari