The Kano State Police Command has arrested 259 suspects for various criminal offences under six weeks, within and environs of the state, which covers period between July 23 and September 8, 2020

Penpushing reports that, the Commissioner of Police, Habu Sani made this known  at the Command Headquarters Bompai Kano as update  on the recent breakthroughs and achievements recorded by the command in fighting all forms of crimes and criminality in State.

The police boss pointed out that, with sustained Puff-Adder Operations, Community Policing engagements and other crime fighting strategies, the command has with vigorous vigour continued to execute its policing mandate.

‘Consequently, the command within the last six (6) weeks, i.e. from 23rd July, 2020 to 8th September, 2020 arrested Two Hundred and Fifty Nine (259) suspects for various crimes committed within and outside the State’, he said . 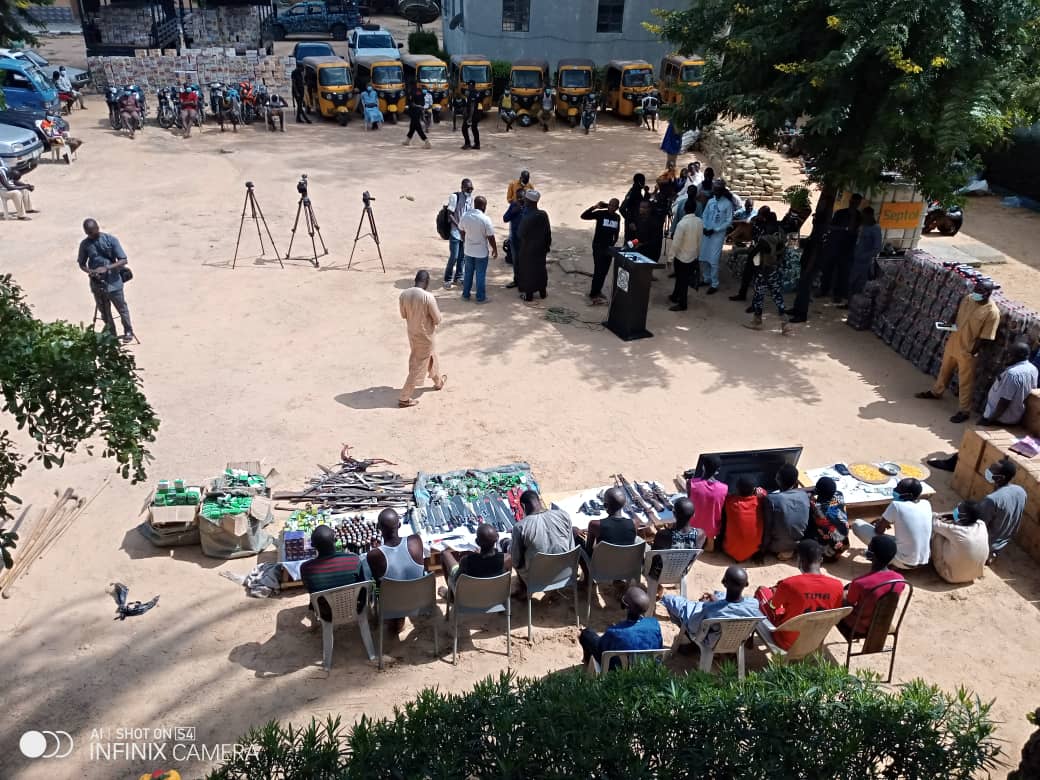 The commissioner disclosed rescue of some victims which are; 4 victims of solitary confinement,4) kidnapping victims and 1 abduction victim, adding that recoveries include;.10 rifles comprising 1 AK-47 rifle, 2 English Pistols, 4 locally made guns, 3 locally made pistols and 79 live ammunition and cartridges. 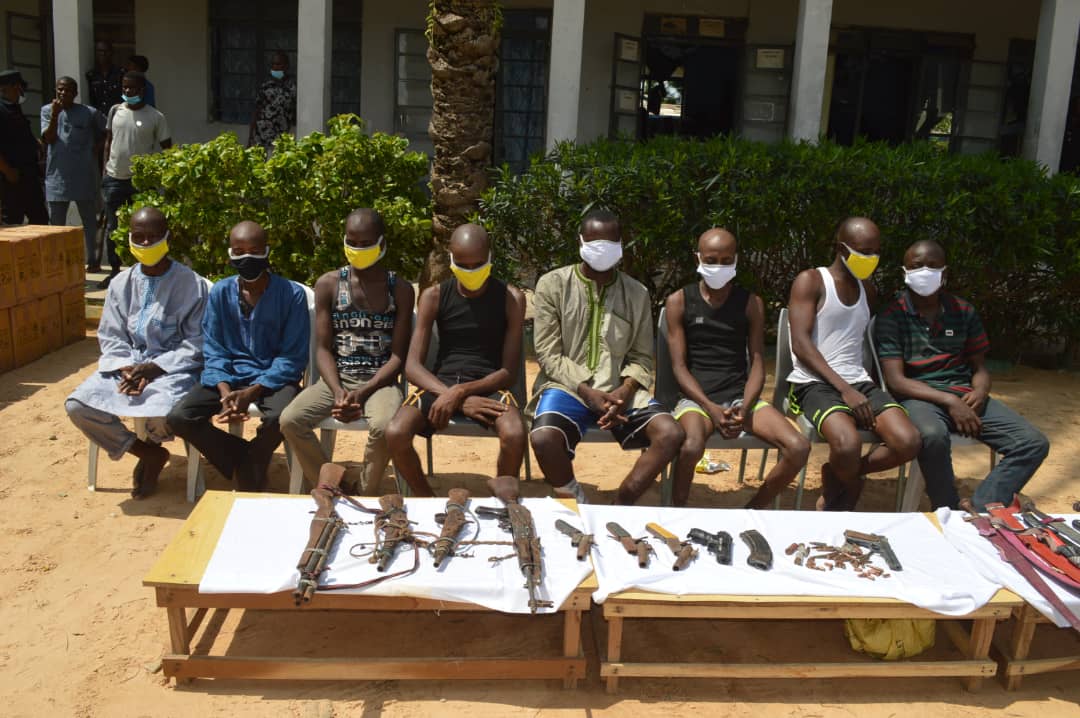 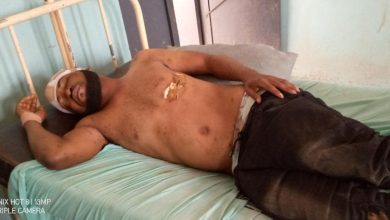 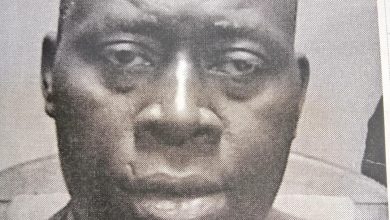