The Inspector-General of Police, Muhammed Adamu, has inaugurated a 9-man Committee for the assessment of losses suffered by the Nigeria Police Force during the youths protests against police brutality across the country.

Penpushing reports that, the police boss during the inauguration held on Friday at the Force Headquarters, Abuja, noted that the setting up of the assessment committee is informed by the need to properly document the losses suffered by the force for the purposes of strategic planning, re-construction and re-equipment as well as for future reference.

The Inspector General of Police observed that the force encountered huge losses in terms of human and material resources during the protests which commenced on a rather peaceful note but unfortunately degenerated into violence, loss of lives and wanton destruction of property. 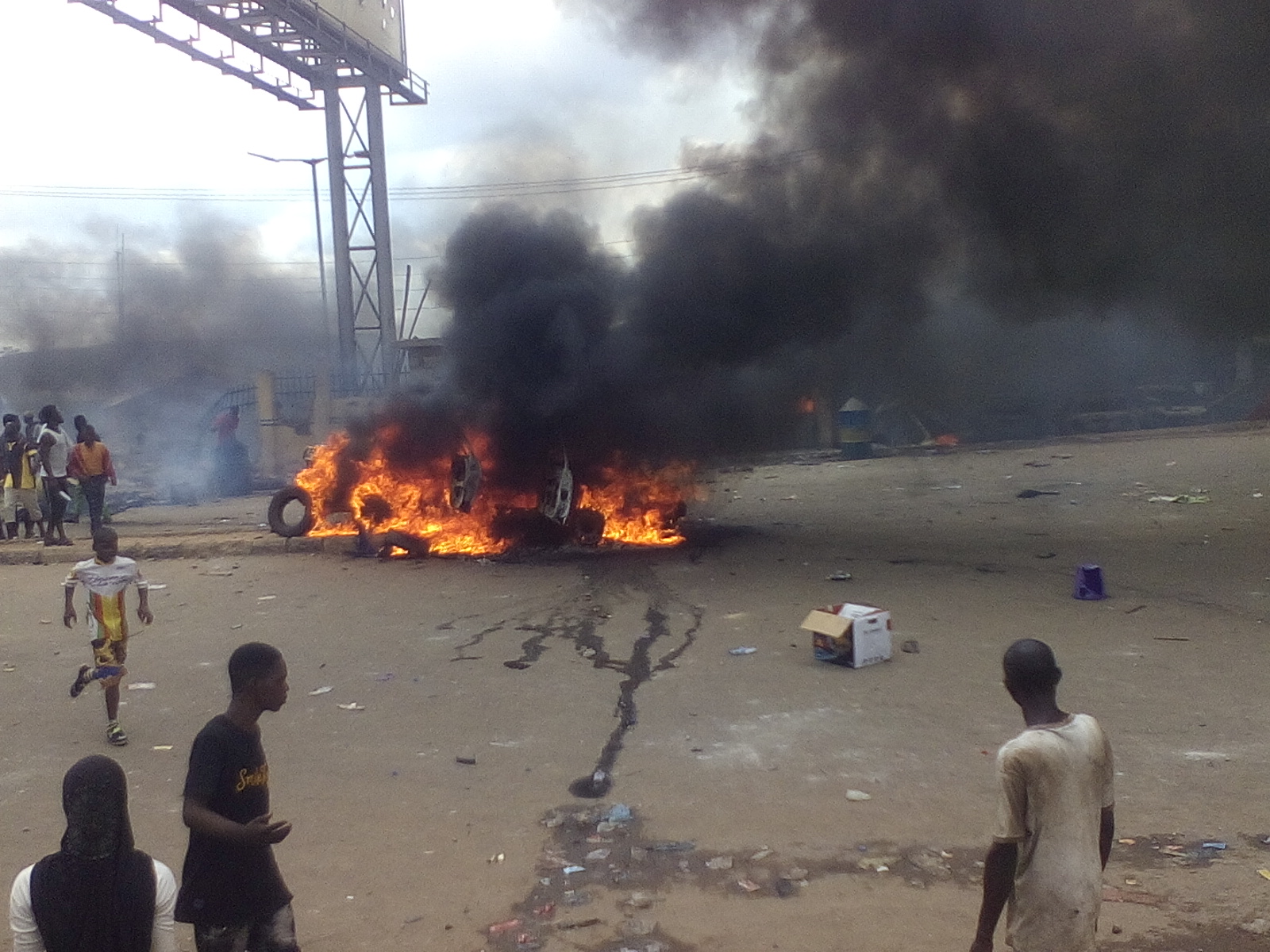 Penpushing further reports that, the Committee, which has Commissioner of Police, Abutu Yaro as Chairman has was charged to see the assignment as a call to service which must be undertaken with purposefulness, empathy, dedication and sacrifice.

The terms of reference of the committee include: that the delegation should physically visit the scenes of incident and capture the pictorials of all damages done to police infrastructure and personnel; verify the fatalities suffered by the police; establish the weapons holdings that were lost during the incidents, amongst others.

Penpushing also reports that the Inspector General of Police particularly emphasized that the delegates should visit families of deceased police officers and the injured on behalf of the Force.

The police boss while appreciating President Muhammadu Buhari, the Vice President, Prof Yemi Osinbajo, and Government at all levels for their support and commitment to the holistic reforms of the Force, reassured the families of the deceased police officers and the injured  that their losses and sacrifices would continually be remembered by the Force and the nation.

The Inspector General of Police also appreciated the professional conduct and restraints by police personnel during the period, even in the face of imminent threats to their lives. 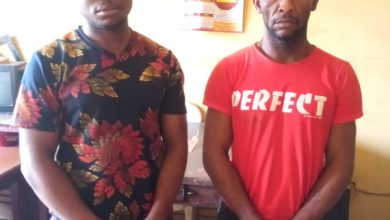