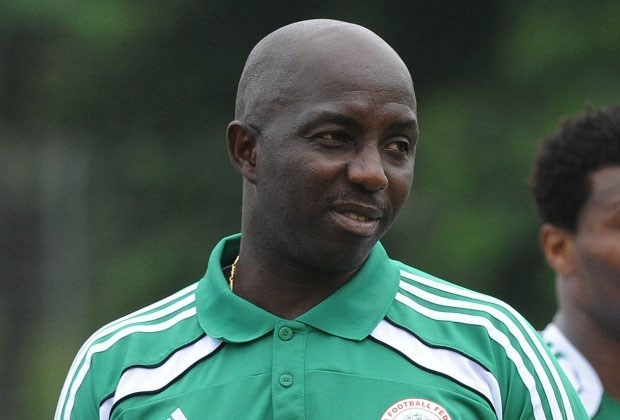 The statement read: “The formal ethics proceedings against Mr Siasia were initiated on 11 February 2019 and stem from an extensive investigation into matches that Mr Wilson Raj Perumal attempted to manipulate for betting purposes’.

“This large-scale investigation was conducted by FIFA via its competent departments and in cooperation with the relevant stakeholders and authorities.

“In its decision, the adjudicatory chamber found that Mr Siasia had breached art. 11 (Bribery) of the 2009 edition of the FIFA Code of Ethics and banned him for life from all football-related activities (administrative, sports or any other) at both national and international level. In addition, a fine in the amount of CHF 50,000 has been imposed on Mr Siasia.

Penpushing further reports that, the statement said ,“The decision was notified to Mr Siasia today, the date on which the ban comes into force.”

The banned Siasia played 51 international matches for Nigeria, in which he scored 13 goals, and  was part of the team that participated in the 1994 Federation International Football Association(FIFA),  World Cup and won the 1994 African Nations Cup.

Penpushing also reports that, he was also a member of the Nigerian team that won bronze at 1992 African Nations Cup in Senegal, participated in the National Team over a period of 11 years, while in 2005, was  a coach  with the Under-20 team (Flying Eagles), taking them to the final of both the 2005 Under-20 World Cup and the U-20 African Youth Championship.

The former Coach and player won the African Youth Championship and advanced all the way to the world final – before losing to Argentina 2–1, and also assisted Augustine Eguavoen in coaching the National Team.

Penpushing reports that, Siasia was appointed national U-23 coach in January 2007, while in 2008, he coached the Nigerian Under-23 Olympic squad to the final against Argentina, and also led Nigeria to a bronze medal finish at the Rio 2016 Olympics among other accomplishments as a manager.

Penpushing reports that, the investigation proceedings against Osuna referred to a bribery scheme during the 2012-2015 period, in particular to his role in awarding contracts to companies for the media and marketing rights to South American Football Confederation (CONMEBOL) competitions.

The adjudicatory chamber in its decision  found that Osuna breached article 27 (Bribery) of the 2018 edition of the Federation International Football Association(FIFA) Code of Ethics and, as a result, sanctioned him with a ban for life on taking part in any football-related activities (administrative, sports or any other) at both national and international level.

Penpushing also reports that, in addition, a fine in the amount of CHF 1,000,000 has been imposed on Osuna, and was equally notified of the decision on Friday, the date on which the ban comes into force. 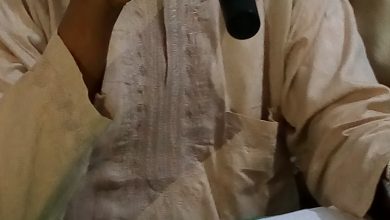 I WAS ALMOST ROBBED OF ELECTION VICTORY IN OGUN STATE, FEDERAL LAWMAKER REVEALED