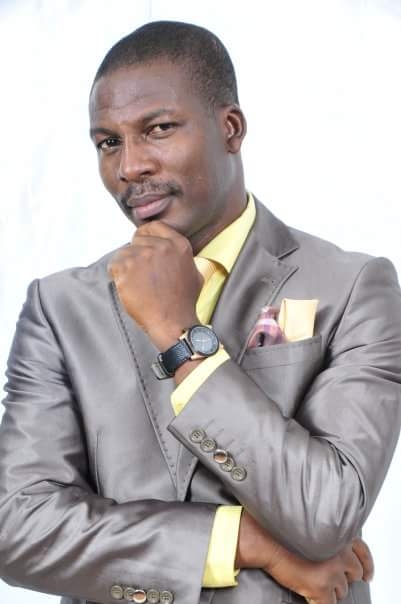 The 48 year old entertainment guru said he has been in the business over a decade,but established his private entertainment industry,Fitlah Global three years ago after parting ways from his partners in the tourism industry. ‘I have been in Entertainment business for over 15 years but I started my own company called Fitilah 3 years ago’,he explained.
‘I came up with Fitilah Global Entertainment after I parted ways with my partners on a good notes whom I started a tourism promotion company with called Ilu Adun and Crown Worth respectively’,he stated. Adekambi disclosed further that,the name Fitilah was a vision which came to him in a dream in 2015,explaining that the name is a symbol of light in the tunnel.
‘The name Fitilah came like a vision while sleeping in 2015 and the illustration was so clear because the word Fitilah is a Yoruba language that means Lantan and also represent light’.
He added that,creativity was his passsion,hence,his resolve to package creativity skill and talent into limelight into music and entertainment world.
‘I love creativities,skill and talents, and seeing that Nigeria is and still blessed with lots of these  I decided to bring all creativities,skills and talents that comes my way into lime light for Nigerians and the entire world so see and appreciate’,he stated
‘The plan for music industry by Fitilah Global Entertainment Ltd is to market and brand Nigeria positively  to Nigerian and those outside Nigeria, using music as a vehicle to achieve the‎se’,he emphasised
The Managing Director of Fitilah Global Entertainment a Degree holder in Tourism, Event,Catering and Hospitality Management from National Institute of Tourism and Hospitality, said his company has participated in organizing and also packaged many events.
He said these include; launching of Abideen Yusuf- Olatunji third album(grandson of late Yusuf Olatunji), 30 year on stage of Jacob Kunle Ajomale, Nigeria Media Nightout Award, 50 year Civil Rights Activism Anniversary of Oloye Lekan Alabi(Agba’akin Olubadan of Ibadan) and Fitilah Nite.
‘Of recent my company was involved with the Ileya Omo Odu’a 2017 at Ile Ife as co-ordinator in charge of music. My company took three musical Artist for the event namely Abideen Yusuf -Olatunji, Effa Omoge Bata and Lizzy B,(Juju Music Artist)’.
He recalled that,Effa Omoge Bata was at the event and rechristened by his Imperial Majesty Oba Adeyeye Enitan Ogunwusi to Effa Onibata .
‘Kabiesi was so excited at the display of the young lady which gain so much attention at the festival. The festival was a three days event,to celebrate the second anniversary of the coronation of Oba Ogunwusi and the convergence of Yoruba people both home and abroad’. 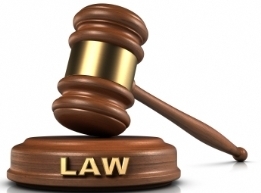 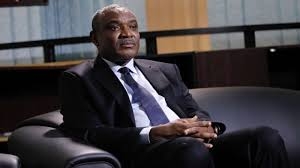 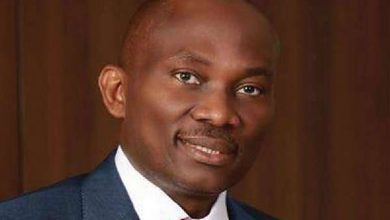 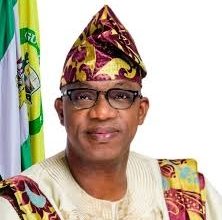