Facebook Twitter LinkedIn Pinterest WhatsApp Telegram Share via Email
War against ASUU
By Prof Alade Fawole
The Buhari administration has decided to wage a war against the Academic Staff Union of Universities (ASUU) over the union’s demand that the government should honour its obligations to the universities. After months of pretending a negotiation was going on, the government finally and magisterially made an insulting take-it-or-leave-it offer. Do Nigerians see anything wrong in that? What they see instead is ASUU’s rejection as constituting unwarranted recalcitrance.
The government, in the face-off, has an upper hand, weaponising propaganda against ASUU as the enemy, and playing upon the intelligence of hapless Nigerians to turn their attention away from its own irresponsibility. Through the regular and social media outlets, Nigerians are daily flagellating the arrogant, wicked, and unyielding lecturers who are expecting to be rewarded for laziness. They accepted  the government’s propaganda that it had met all of ASUU’s demands, yet the stubborn union would not call off the strike. Without examining the truth or falsity of this egregious official claim, they are condemning lecturers for being wicked; some even asserted that ASUU is acting as an agent of the opposition party.
An otherwise very intelligent and knowledgeable columnist even claimed lecturers are using the strike to accumulate unearned wealth. Other influential journalists, columnists and opinion molders who are ordinarily expected to conduct a thorough investigation have jumped on the anti-ASUU bandwagon. Some even advised that ASUU “has made its point,” and should move on and call off the strike, forgetting that ASUU did not embark on the strike to make a point but to make the government implement the subsisting agreement for the benefit of the university system. Worse, the government is now inciting students against their lecturers. Isn’t that unfortunate! 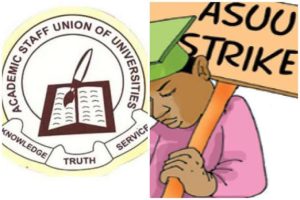 Nigerians have yet to correctly perceive that by seeking to wreck public education completely the government has declared a war against them. Unfortunately, the potential casualties of that war are currently on the side of their adversary, the government. This is because it is average Nigerians, poor and under-remunerated public servants, artisans and subsistence farmers that will eventually bear the brunt of the government’s destructive actions.
If lecturers are allowed to be starved into submission and ASUU loses this struggle, Nigerians will be the worse for it. Tertiary education will be totally commercialised and priced out of their reach. As Chief Awolowo famously asserted, only by making education available and affordable to Nigerians will the children of his drivers not also end up driving his own children.
The immortal Nelson Mandela is worth quoting as well: “Education is the great engine of personal development. It is through education that the daughter of a peasant can become a doctor, that the son of a mine worker can become the head of the mine; that a child of farm workers can become the president of a great nation.”
Let’s be honest with ourselves, there is only so much that a group of patriotic citizens can do in defence of a public that does not appreciate their struggle. Because they aren’t super humans, lecturers are bound to throw in the towel at some point if the government continues with this war.
Having publicly declared his ill-advised stand on the no-work no-pay policy, the ego of President Buhari is unlikely to make him consider retracing his steps. Lest we forget: this inflexibility and refusal to countenance good advice on critical national matters from his colleagues was used to overthrow him in 1985. Old dogs hardly learn new tricks, so don’t expect the dictator to change his mind. Nigerians are the eventual losers in Buhari’s war against ASUU, even if they don’t yet realise it.
Prof Alawode Fawole can be reach on [email protected]
FOOTNOTE: You want to share story with us? You want to advertise with us? You need publicity for product, or service, or   event? Contact us on WhatsApp +2348073463653 or email [email protected] 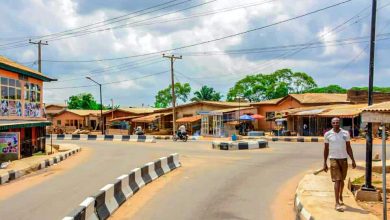 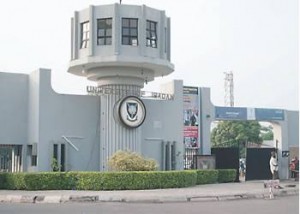 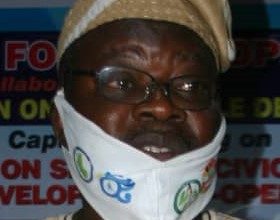 For the record: “Multi stakeholders’ campaign against shrinking and closing civic space in Nigeria” being a key note address by Dr Tola Winjobi Principal coordinator, Cafso-Wrag for Development and the African Representative, Civil Society Partnership for Development Effectiveness as part of the activities of CPDE national level campaigns against shrinking civic space 2020 holding in Ibadan Nigeria, West Africa 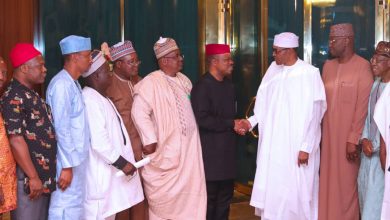 For the record: Nigerian Journalists write President Buhari: ‘Convulsions in the media industry’.