The Women under the banner of Victory Life Bible Church (VLBC) for four days embarked on International Convention in Abeokuta, Ogun State with focus on prevention of gender based violence and child abuse.

Penpushing reports that the convention which covers period between December 2-5, 2021 has the theme, ‘Configured to Win’  and  was kickstarted on Thursday with a rally round the town, followed with morning dew , praise and power night  on Friday.

The event on Saturday was mother’s summit and seminar as well as empowerment and programmes rounded up with thanksgiving/impartation service and couples night at the church headquarters located along Abeokuta-Ajebo road in Abeokuta.

Penpushing further reports that, lead speaker at the convention is the General Overseer of the Church, Rev Lawrence Achudume, while the guest speaker was Christie Bature and the music ministers are Bukola Belekes and Deborah Ajayi as well as Rev Fola Achudume convener of  Victory Women International. 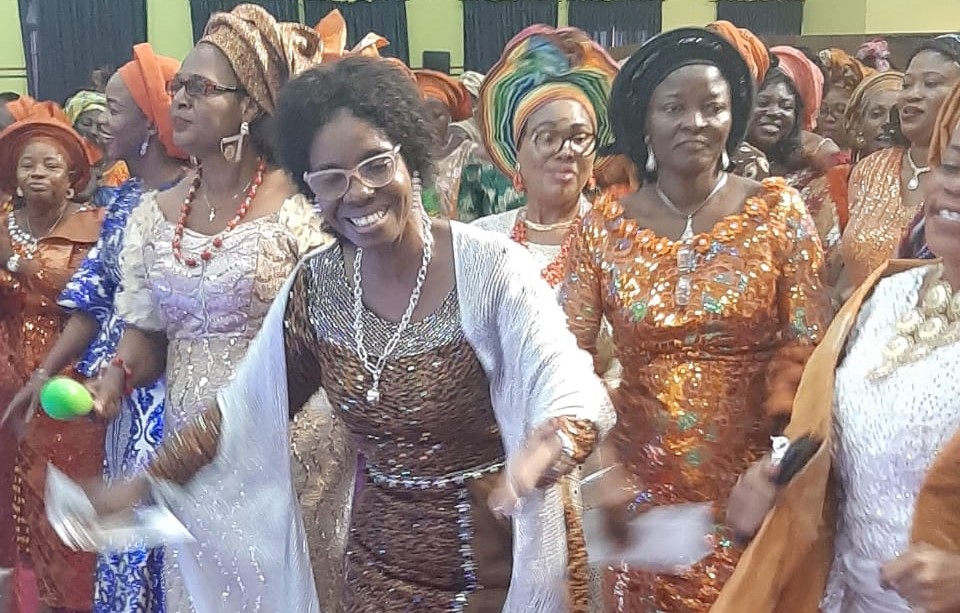 The President Victory Women International Convention, Fola Achudume  while speaking with journalists at the close of the convention posited that the prevention of Gender Based Violence and Child Abuse should not be handled with levity,

Penpushing also reports that, Achudume lamented   that many lives especially those of innocent children have been destroyed and promising future unattainable because of the menace, adding that domestic abuse, molestation, rape and other social vices are on the increase because the authorities and other stakeholders are not channelling the needed energy to right the wrong.

The President emphasised that there is an urgent need for women as home makers to be on top of their parenting responsibilities adding that people irrespective of gender should speak with one voice towards ending every form of abuse against women and children.

Penpushing reports that, Achudume noted that time has come for the womenfolk to contribute meaningfully to national growth ,stressing that women no longer stand aloof in the scheme of things as most women professionals are handling tasks like their male counterparts in many establishments.

The General Overseer of the Church, Rev Lawrence Achudume in his sermon, “Open Heaven”, pointed out  that nations, regions, cities, communities as well as humanbeings are often  controlled spiritually.

Penpushing further reports that, he noted that Africa is playing second fiddle internationally because most African leaders are operating under a closed heaven, reiterating that Africa is blessed with both natural and human resources.

The clergyman described the Impact Convention 2021 as the best since the inception of Victory Life Bible Church (VLBC) 30 years ago, and charged women to be good role models for their children.

Penpushing also reports that,Achudume  was of the opinion that women irrespective of socio-economic backgrounds are important in the society and should not be relegated to the backgrounds or made to experience any form of physical and psychological trauma.

The cleric urged Christians to shun gossips and rumours, and also emphasized on the importance of prayers as solutions to challenges facing  the nation adding  that God’s word must be taken seriously not minding the consequences associated with such step. 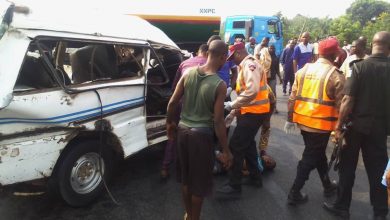 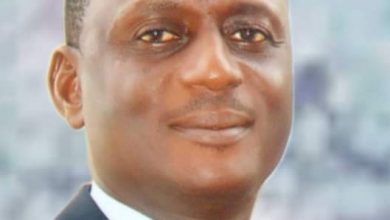 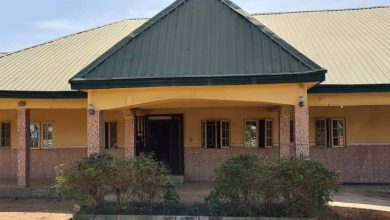