Facebook Twitter LinkedIn Pinterest WhatsApp Telegram Share via Email
The United Nations(UN) Women is intensifying efforts to equip women candidates in the 2023 general elections with the skills needed to achieve required visibility.
Penpushing reports that to  achieve this,  a  2-day capacity building of  political reporters is underway  in Maiduguri, Borno State Capital, on sensitive reporting of issues affecting women politicians 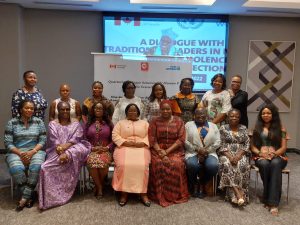 The Independent National Electoral Commission,(INEC), at the program indicated  that only 12 women were among the 287 candidates contesting for the Governorship, National and House of Assembly elections in the State.
Penpushing further reports that they are Fatima Abubakar, the only Governorship candidate under the African Democratic Congress, (ADC), and Maryam Tijjani the only female Senatorial candidate under the  Accord Party (AP).
The others  as contained in the commission list include a member of the Green chamber, Zainab Gimba of the All Progressive Congress(APC) who  is  seeking re-election into Bama/Ngala/Kala-Balge Federal Constituency, while two other women, Aisha Adamu and Hauwa Abdulrahman are contesting for House of Representatives under Social Democratic Party(SDP) Damboa/Gwoza/Chibok and African Democratic Congress(ADC) Jere constituencies respectively.
Penpushing also  reports that the commission list showed that only seven women are among the 193 candidates running for the 28 State House of Assembly elections. 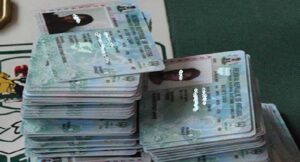 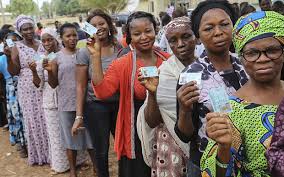 .
Meanwhile, these  trainings are supported by United Nations(UN) Women in collaboration with Government of Canada and WFM radio station known as Voice of Women, while it is on record that the trainings had held  in Kaduna, Abuja (Federal Capital Territory), Calabar, Kwara and with participation of number of media
FOOTNOTE: You want to share story with us? You want to advertise with us? You need publicity for product, or service, or   event? Contact us on WhatsApp +2348073463653 or email [email protected] 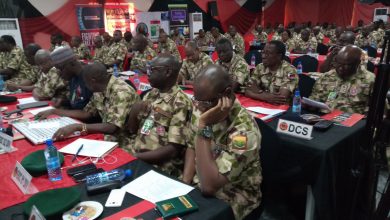 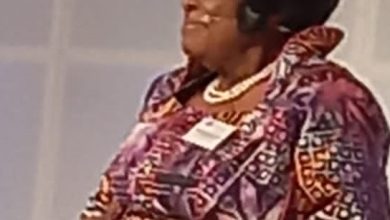 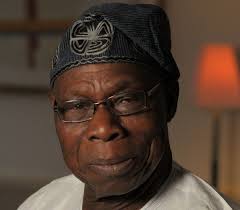 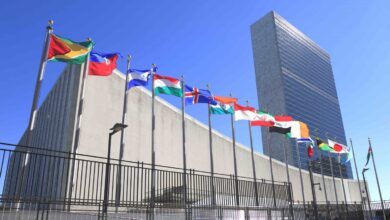 UNESCO organizes capacity building training for editors,electoral officials ahead of 2023 elections in Nigeria