The South African music icon, Yvonne Chaka Chaka has been deported by the Ugandan immigration and security authorities ahead of her End of Year and New Year performance in Kampala, over visa irregularities.

Penpushing reports that Uganda’s police spokesperson, Fred Enanga said Chaka Chaka, who was supposed to perform at the Buganda Kingdom End of Year Show, dubbed Enkuuka Y’Omwaka at Mengo, was escorted to Entebbe International Airport, about 40km south of the capital to board a flight back to South Africa.

“The security task team in close coordination with immigration officials has this afternoon(Tuesday) escorted Chaka Chaka to Entebbe International airport where she boarded her immediate flight to South Africa via Kigali [Rwanda],”  Enanga said.

“The foreign musician had initially been granted an ordinary visa which was cancelled by immigration officials after it was realised she had come as a performing artist in one of the New Year events,” he said.

Penpushing further reports that, the police imagemaker added that Chaka Chaka  alongside her promoters were advised to apply for a working visa for her music performance and avoid the pretence of being an ordinary visitor.

“The ordinary visa can’t enable her to perform in any income-generating activity within the country. This has been done by the immigration officials with the security team to help maintain the integrity of our immigration rules to all visitors to our country including foreign musicians,” he said. 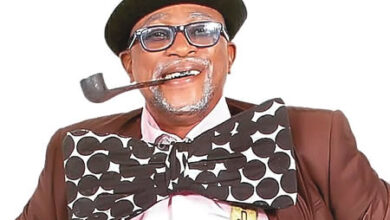 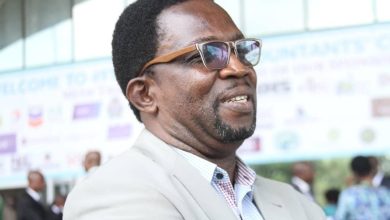 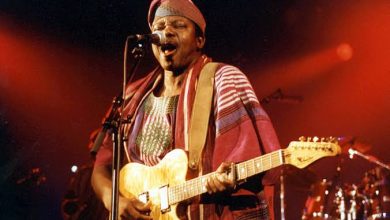 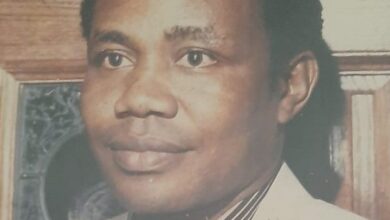