A truck loaded with rice on Saturday ploughed into Ibaka market in Akungba-Akoko, Akoko South West Local Government of Ondo State, killing ten persons in the process, while many others sustaining injuries.

Penpushing reports that, an eyewitness account hat it that  the truck coming from the Ikare-Akoko axis suffered brake failure, while its driver lost control before ramming into the market, and killed number of people

The Ondo State Police Command Public Relations Officer, Tee-leo Ikoro confirmed the sad incident, adding that as at the time of filing this report, eight persons had already lost their lives, while many trapped under the truck.

“As of the time we were informed, eight persons had already lost their lives. Two more under the truck are also dead. The truck rammed into the market after brake failure. Many people are trapped under the trailer,” he said.

Penpushing further reports that one of the witnesses said, “the truck rammed into Ibaka market and killed 10 people while many have been injured and rushed to hospital,” 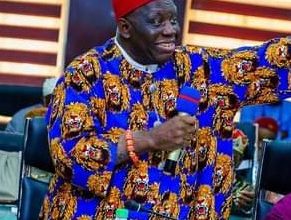 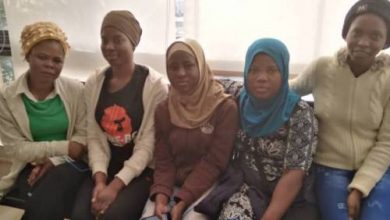 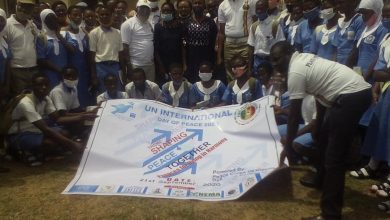