The wife of Oyo State Governor, Engr. (Mrs.)Tamunominini Makinde has extended the hand of love and fellowship to widows who are muslims in the State through distribution of foodstuffs and others relief materials.

Penpushing reports that Mrs. Makinde, through the wife of the Chief Imam of the Government House Mosque, Alhaja Suwebat Adebayo, made the distribution of the items at the Office of the First Lady, Government House Road, Ibadan.

The first lady stated that it was a great thing to remember widows in the State, especially during the Ramadan period, adding that some of the items distributed will serve as a succor to all Muslims who are fasting and also contributed to the life of the vulnerable ones among them.

Penpushing further reports that she noted that it was not the first time of giving relief to widows, assuring them that she would not stop in assisting widows so that they too will feel the positive impact of the present administration in Oyo State.

The Amirah Government House Mosque, Alhaja Lateefat Adekunle said that it takes the grace of Almighty Allah for any woman who lost her husband to be great and become successful in life, pointing out that, a husband is the head of the family who provides  and cater for their need.

Penpushing also reports that,the Amirah added that anyone who decided to assist such widows is a God-sent, praying that good things will not cease in such a person’s life.

The coordinator, Channel for Widows’ Relieve Initiative, Alhaja Omotunde Balogun in her remarks said Mrs. Makinde has been so magnanimous and considerate as she has not forgotten the downtrodden people, stating that she is the mother of all citizens in the State.

Penpushing reports that, Balogun  however commended the Governor of  the state,Engr. Seyi Makinde and his wife for the gestures, especially during the Ramadan period and prayed that God will continue to support the Makinde’s family to land safely. 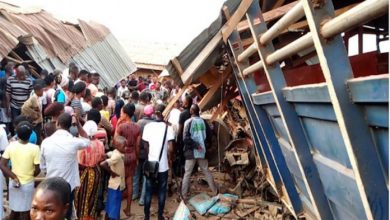 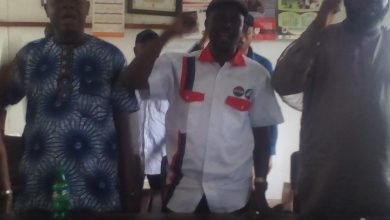 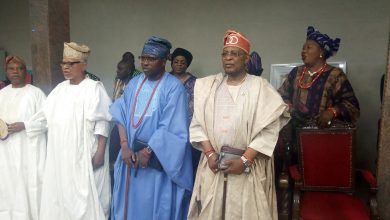 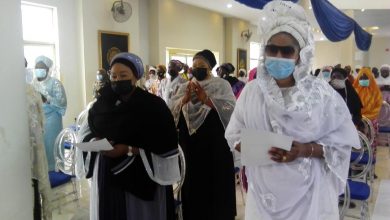