The Deputy Inspector of Police,Operations, Abduklmajid Ali has raised alarm over suspected fraudsters impersonating him on the social media platforms, and making fraudulent attempts with telephone number 08163352997 to dupe innocent people across the globe.

Penpushing reports that,Ali made this known in a press statement made available by his personal assistant, Muyiwa Adejobi, to caution innocent people from falling into the trap of the unscuplous elements behind the crime.

‘The attention of the Deputy Inspector-General of Police, Operations,  DIG Abdulmajid Ali,  has been drawn to the fraudulent acts of some unscrupulous elements who have been impersonating him on social media platforms and making direct phone calls to certain individuals and groups in order to dupe them and other innocent Nigerians’, the statemen reads

Penpushing further reports that, the police boss also stated that he does not operate any social media platform aside from facebook, which he said has been dormant for a while, and he did not in any way solicits for financial support. 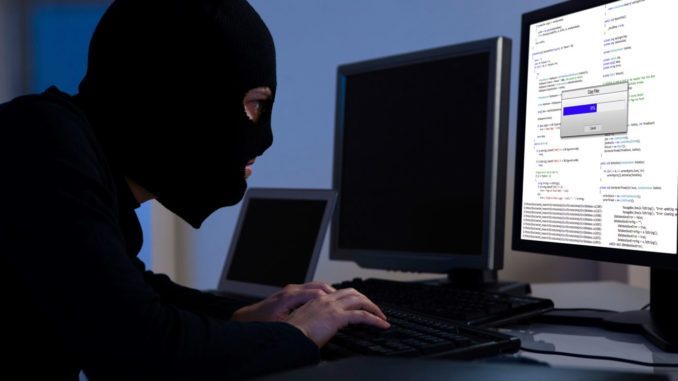 ‘The DIG Operations wishes to state in clear terms that he doesn’t operate any social media platforms aside from Facebook, which has even been dormant for a while; and has not in anyway solicited for helps, either financial or in kind, from individuals or groups’. He explained

.‘Specifically, the owner or subscriber with phone number 08163352997, has been impersonating DIG Abdulmajid Ali for a while and soliciting for helps, offering fake foreign and local courses to security operatives including innocent Nigerians in a bit to dupe them of their hard-earned incomes’.

‘Without mincing words, DIG Abdulmajid Ali therefore urges the general public to beware of these elements with criminal tendencies and assist the police in its ongoing efforts to track them (syndicate) down for proper investigation and prosecution’, he emphasised.

Penpushing also reports that, in the same vein, the Deputy Inspector Genreral of Police called on the general public to stay safe and abide by the guidelines against the spread of the global pandemic, coronavirus. 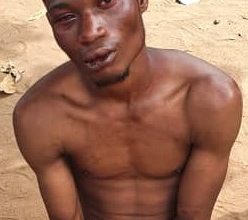