The Lagos State Police Command on Monday said it has arrested Fatai Ismai(23), popularly called “Small” alleged to be  a notorious armed robber who has been terrorising residents of Langbasa Area, Ajah  Lagos State.

Penpushing reports that, the Command Public Relations Officer Muyiwa Adejobi said in a statement that “Small” was arrested by the police, with the help of some community members, when he went to attack a supermarket at Folarin Bus Stop, Ajah Area on 29th November, 2020. 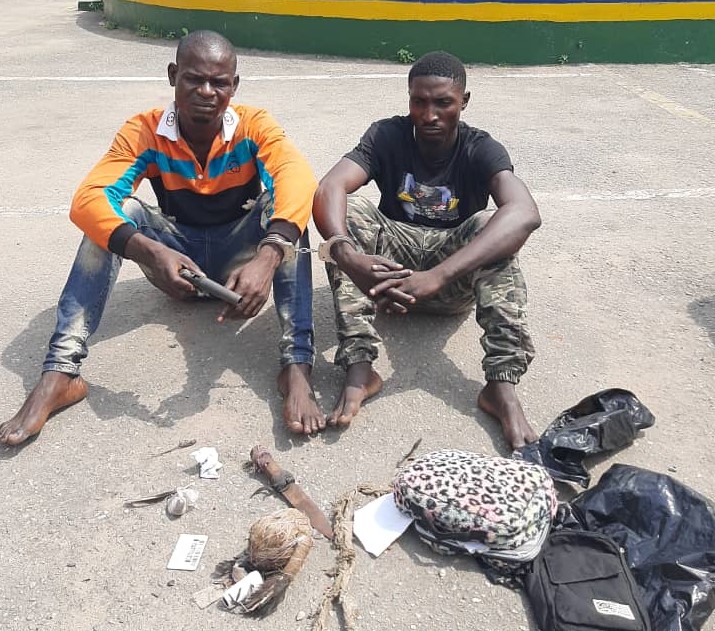 The spokesman  recalled that the suspect, who confirmed to be a cultist, was arrested by the police command in 2017 for a similar offence and charged to court, having been arrested with one  locally made pistol, some cartridges, which he claimed was procured from a man (name withheld) who is presently at large.

The police spokesman gave identities of the suspects as included: Abdulganiyu Habeeb(30), Adetunji Senyi(27),Ahmed Animashahun(28), Alowonle Lawal(28) Taiwo Nuah(19), and four others, adding that in addition, the operatives attached to the State CID of the command have arrested the duo of Precious Chukwu(22) and Ujunwa Offiah(18), for conspiring with one Ifesinachi Blessed(26), of Coker area Lagos State, to stage a kidnapping case.

Penpushing also reports that, Adejobi said the duo are girlfriends to the mastermind, Ifesinachi,  who is a UBER driver but presently at large, adding that the  fleeing suspect, Ifesinachi, has kept Ujunwa at a place and placed calls across to her family that she had been kidnapped, pretending as a kidnapper and demanded for ransom of N30 million. 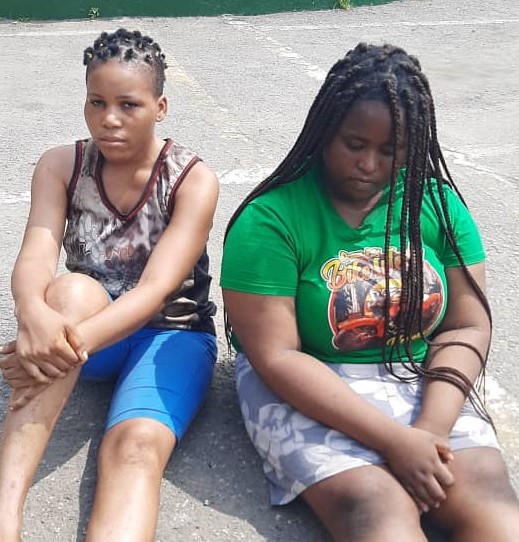 The statement added that the suspect eventually negotiated, with the help of his other girlfriend, Precious Chukwu, and agreed to pay him N700,000 before he “released” Ujunwa, adding that the police at this stage  swung into action and later discovered that it was a staged kidnapping, and there were immediately arrested.

The spokesman  said the commissioner of Police Lagos State, Hakeem Odumosu has ordered that the feeling suspect be arrested, also adding that in a similar development, the command has continued  its fight against cultism in the state as its operatives arrested two suspected cultists at Igbologun Division on 6th December, 2020. 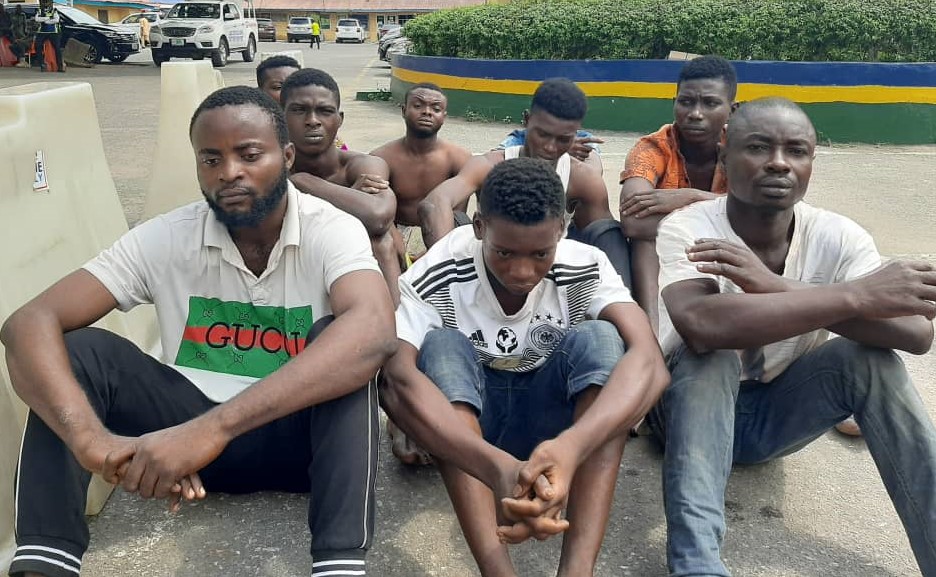 Penpushing reports that, Adejobi said the suspects are Sheriff Haruna(22),of Snake Island of Lagos State, a member of Eiye Confraternity and Dare Gabriel(26), of same address, a member of Aiye Confraternity, adding that the two of them were engaged in supremacy fight before they were arrested by the police, while Sheriff was arrested with a locally made pistol.

The statement said the Commissioner of Police who personally interrogated and paraded the suspects at the command Headquarters today 7th December, 2020, has ordered for thorough investigation into the cases; and that the fleeing members of the gangs be arrested for further police actions.