The Oyo State Government  has honored three corps members for their outstanding performances at their places of national service in the state, a ceremony held at the Passing Out Parade of 2021 Batch B Stream 1 corps members at Adamashingba, in Ibadan.

Penpushing reports that, Commissioner for Information, Culture and Tourism, Dr Wasiu Olatubosun made this known in a statement, explaining that the awards were presented by Commissioner for Youth and Sports, Hon. Seun Fakorede

The statement added that Fakorede who is also the Chairman of the Oyo State National Youth Service Corp (NYSC) Governing Board, represented the Governor, Engr Seyi Makinde at the ceremony held on Thursday. 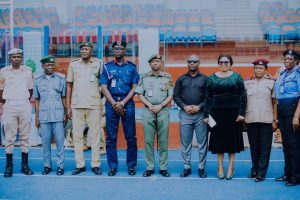 Penpushing further reports that, the commissioner in his speech pledged the support of the State Government towards prioritising the welfare of corps members posted to the State for their Youth Service in order to optimally actualise their full potentials by continually creating a conducive environment for them to thrive.

The Commissioner acknowledged the courage, sense of sacrifice and sense of duty to the nation which was displayed by three outstanding corps members of the Batch B Stream 1, who invested in their host community through developmental projects that would impact positively on the residents.

“We are using this opportunity to appreciate these outstanding corps members for their positive impacts on their host communities through various programmes they embarked upon’, Fakorede emphasized. 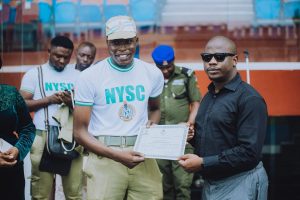 ‘This is a clarion call to those coming behind them that no good done for humanity’s sake will go unappreciated. The State government will always look out for exemplary acts by the youths and reward such, we believe this honor will prompt others to emulate these set of corps members”, he added

Penpushing also reports that, the corps members, Komolafe Eniola Peace, Ofinni Samuel Bamidele and Akpoyibo James Aghogho, who were presented with the State awards promised to continue to serve humanity with whatever God endows them with anywhere they find themselves in the future.

First set of students to matriculate at college of broadcasting Abeokuta 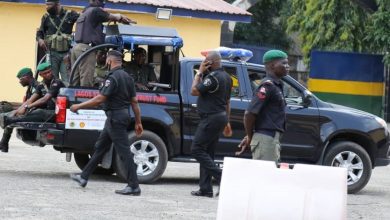 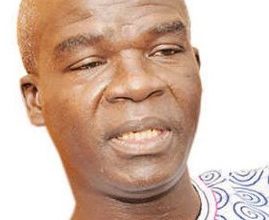