The medical report on the 11-year-old student of Deeper Life High School in Akwa Ibom State, who was allegedly abused sexually by fellow students in the college dormitory is said to  be ready.

Penpushing reports that, the victim’s father, Iniobong Archibong, made this known on Monday, but said he would only disclosed content of the report after consultation with the family lawyer.

“I just got a (medical) report today from the hospital; He has not yet been discharged. As soon as he is discharged, we will let the public know,” he added.

Penpushing further reports that, the victim, a Junior Secondary School 1 student is as at the time of filing this report spending his ninth day in an undisclosed hospital in Uyo by his parents  on December 19 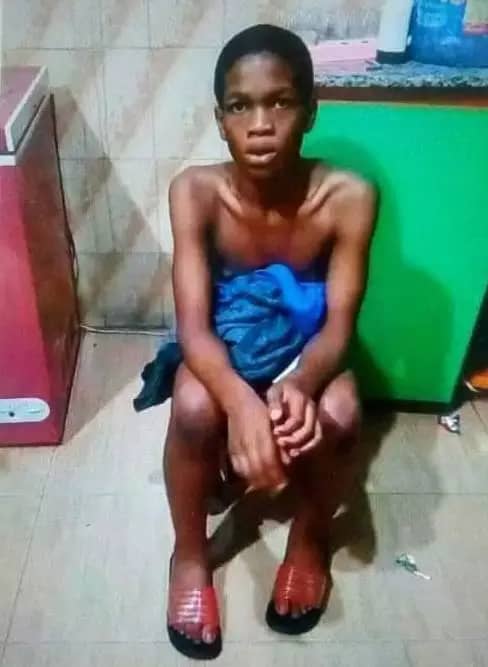 The mother, Deborah Okezie  had earlier raised alarm on facebook page about alleged sexual abuse on the boy, adding that some  senior students of the school took advantage of the boy when the school authorities switched him from his dormitory to another dormitory filled with senior students.

“They will remove his boxer and push their legs and hands into his anus. Look at a child I sent to school, he came back with a broken anus,” she cried out in a video she posted on social media, adding that  her son was frequently starved and beaten up by the senior students.

Meanwhile, the following the ugly development ,management of the school as part of ongoing investigation on the issue has suspended the Principal, while the Akwa Ibom State government launched a separate investigation into it. 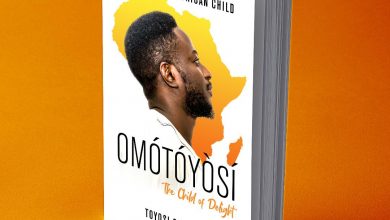