The Ogun State House of Assembly has passed the Animal Grazing Regulation and Cattle Ranch Establishment Law, 2020 into law, which is said to be in. its bid to address incessant clashes between herders and famers which often lead to loss of lives and property in the state

Penpushing reports that, part of a section of the bill prescribed a jail term of not less than three years without the option of fine including the forfeiture of the herds of cattle or livestock under the control of offenders to the government.

The passage of the bill titled “HB number 045/OG/2021- A Law to Regulate Animal Grazing, Establishment of Cattles Ranches in Designated Grazing Areas of Ogun State and for other Matters incidental thereto and connected therewith,” followed the presentation of the report of the House Committee on Agriculture by the sponsor, Hon Ganiyu Oyedeji

Penpushing further reports that,the sponsor thereafter moved the motion for the adoption of the report, seconded by Hon. Olusola Adams and supported by other lawmakers through a voice vote at a plenary presided over by the Speaker, Rt. Hon. Olakunle Oluomo.

.The bill was later read and adopted clause-by-clause after which the motion for its third reading was moved by the Majority Leader, Yusuf Sheriff, seconded by Wahab Haruna, after which the Clerk of the House and Head of Legislative Services, Deji Adeyemo took the third reading of the bill before the lawmakers.

Penpushing also reports that, the Speaker while responding, directed that the clean copy of the bill be transmitted to the State Governor, Prince  Dapo Abiodun for his assent. 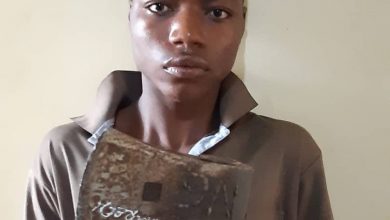 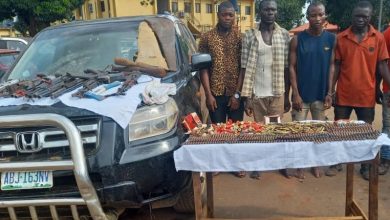 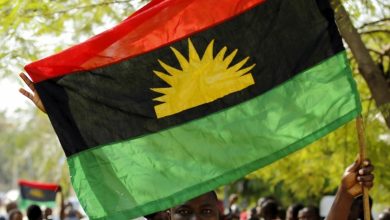 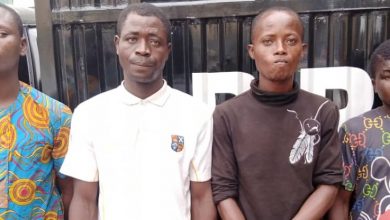