The Africa Network for Environment and Economic Justice, has hailed the Nigerian Government approval of the revised National Anti-Corruption Strategy 2022-2026 by the Federal Executive Council (FEC) presided over by President Muhammadu Buhari.

Penpushing reports that, leader and Executive Director of Civil Society Organisations(CSOs) working in the Anti-corruption Sector, Rev David Ugolor, made this known, adding that it will help deepen the fight against graft in the country even beyond the present administration

“We, call on the Federal Government to work closely with CSOs and media  to popularise the implementation of the newly adopted National Anti-Corruption strategy (2022-2026)”, the body said.

“And we urge the government to ensure that it provides mechanisms for creatively aligning different institutions and agencies in the Nigerian integrity framework, and support private-public partnerships against corruption in a manner that ensures; effective collaboration, coordination and synergy, as well as delineation of sectoral program priorities, within and outside the public service, whilst serving as the broad umbrella road map under which mass mobilization of citizens behind the crusade is pursued and achieved. We strongly believe that this is how lessons learnt from the first phase will be incorporated into the implementation,” Ugolor stated 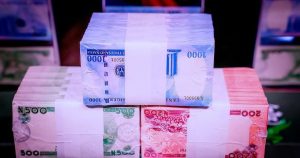 Penpushing further reports that,he expressed gratitude to  Buhari, the Attorney-General and Minister of Justice, Abubakar, Malami,  and his team for their interest in expediting action on the revision and extension of the National Anti-Corruption strategy (NACS), pointing out that a lot of work went into the process which, according to him,  was open and participatory,noting that Civil Society Organisations (CSOs) were part of the  process.

Penpushing also reports that, Adefolahan pointed out this include  the whistleblower protection and witness protection bills amongst others, stressing that they need to be passed and receive the assent of the President to encourage citizens to report corruption cases if there is legal backing of the law that seeks to protect them.

Penpushing reports that, the Campaign Manager, Christian Fellowship and Care Foundation (CFCF), Owerri, Clinton Ezigwe, in his submission said there was  need for sub-national governments to take urgent steps to key into the implementation of the strategy as demonstrated recently by the Cross River State Governor, Prof Ben Ayade

“The revised strategy will only work and make our society corruption-free if all states of the federation key into it. The fight against corruption cannot be left in the hands of the federal government alone”, Ezigwe said. 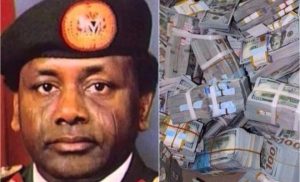 Penpushing further reports that,Executive Director, Community Empowerment and Development Initiative, (CEDI), Warri, Delta State; Mrs. Martha Onose called on Presidential aspirants in the country to tell Nigerians how they are going to implement the anti-corruption strategy if voted into power

“We need to know from those angling to take over from the President next year how they plan to fight corruption as the revised strategy provides a leeway and we are not hearing much from the candidates in this regard”, Onose emphasized.

Penpushing also reports that the Civil Society Organisations (CSOs) under the Strengthening Civic Advocacy and Local Engagement (SCALE) project, is working to promote reforms in the development commissions established by Nigerian Government at all levels  to develop the Niger Delta region.

The Scale project is a USAID-funded 5-year project being implemented by Palladium in collaboration with Nigeria Resource Partners (RPs), while it is recalled that the Attorney-General of the Federation and Minister  of Justice while briefing journalists noted that the review and extension, of the National Anti-Corruption strategy became necessary, following successes recorded by  Buhari led administration in its anti-corruption drive.

Penpushing reports that Malami said  the anti-corruption agencies have been able to secure over 3,000 convictions on behalf of the government in court and disclosed that looted funds recovered by the administration both locally and from foreign governments in the last few years amount to over $1 billion.

The Africa Network for Environment and Economic Justice (ANEEJ) is implementing the “Enhancing Anti-corruption and Social Inclusive Reform Initiatives in Nigeria as the anchor for the anti-corruption cluster of eight organisations under the anchor-cluster model as the anchor organization. 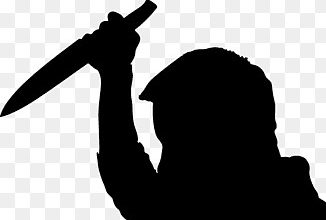 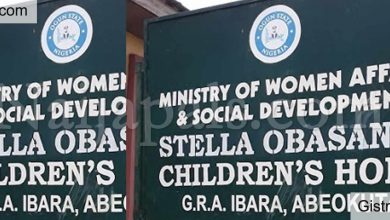