Facebook Twitter LinkedIn Pinterest WhatsApp Telegram Share via Email
The Ogun State Government has disclosed plans to deploy drones and adequate security operatives along Lagos -Ibadan expressway to effectively address menace of kidnapping and other crimes on the busiest road in the country.
Penpushing reports that Governor, Dapo Abiodun, made this known on Tuesday when he hosted the management of the Leadership Newspapers in his office, Abeokuta, and equally disclosed that the state in conjunction with its Oyo State counterpart has set up a joint security team to beef up security along the expressway.
The Governor said  over thirty patrol teams have been formed between Oyo and Ogun states to tackle issues of kidnapping along the Lagos-Ibadan expressway, adding that the two state governments have gone ahead and cleared both sides of the road.
“We set up a joint security team with the Oyo State Government because we found out that the majority of this incidences are right at the border between us and Oyo State, they take advantage of that area as a blind spot”, he stated.

“As we speak today, I think, there are not less than thirty patrol teams on that corridor of Lagos-Ibadan expressway. These teams comprise soldiers, policemen, operatives from the DSS, men of the Civil Defence and vigilantes. The last thing we want is for people to travel with the fear of being kidnapped and nothing can be more terrible as we approach the Yuletide season”, Abiodun added.
“We’ve also gone ahead and cleared both sides of the road, because that element of surprise that they introduce when they just jump out of the bushes and then kidnap and run away, so, we have approached our contractors to clear 50 meters on each side so it makes it difficult for them to use the bushes to hide,” he stated.
Penpushing further reports that, he explained that drones would be deployed to cover the road, explained that the drones would aid security agents to monitor and see the activities in the area.
“We are going beyond deployment of security teams, we are deploying drones to cover that road. These are drones that will allow us to see exactly what is happening there even before any occurrence,” he stated.
Penpushing also reports that,Abiodun while noting that his administration currently has the biggest footprint of any TechHub in the country with partnerships from different multinational companies, disclosed that his administration is laying an ambitious digital infrastructure project of about 5,000 kilometers across the state. 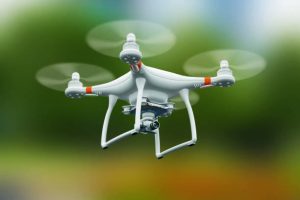 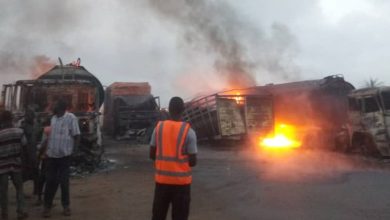 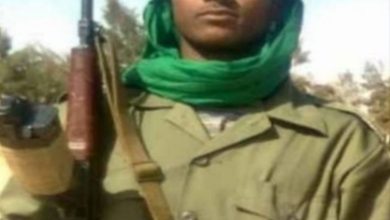 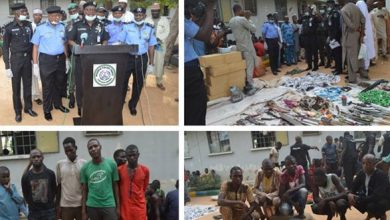 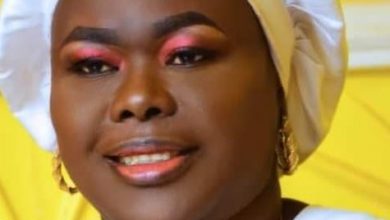