The intending pilgrims from Isa Local Government Area of Sokoto State were on Monday evening attacked by bandits while they were being convey in a convoy of vehicles for onward Hajj trip to Saudi Arabia.

Penpushing reports that sources within the metropolis said the convoy was ambushed by the gunmen, before they open fire on them, adding that the mobile policemen escorting the convoy fought back and repelled the attack

“You know it’s only one mobile network that has served in the area, so the information we’ve so far is still sketchy but I was told by neighbours, whose father is among the intending pilgrims that the bandits opened fire on the vehicle conveying the pilgrims’, a source said.

“He, however, told me that the mobile policemen escorting the convoy fought back and repelled the attack. You know there is a very thick forest around Gundumi area which gives the bandits cover anytime they want to strike. The pilgrims were attacked around that axis,” he added.

Penpushing further reports that, the media aide to the Governor,Muhammad Bello in a statement confirmed the incident, explaining that  the intending pilgrims were attacked on their way to the state capital for take-off to this year’s pilgrimage.”

The statement, however, said the intending pilgrims were rescued unscathed, while quoting the Commissioner for Information in the state, Isah Bajini-Galadanchi, said the victims and officials were momentarily held up by the bandits

”All of the intending pilgrims, their relatives who were accompanying them to Sokoto Hajj camp and the security men escorting them, were momentarily held up by suspected bandits operating on the corridor linking the eastern part of the state, arrived safely in Sokoto, the capital city. Already the contingents have been received by Government officials and are being processed for their onward journey to the Holy Land,” he added.

Penpushing also reports that,the Executive Secretary of the Sokoto State Pilgrims Welfare Board, Shehu Dange, equally confirmed the attack to journalists in Sokoto but refused to give details of the attack, while as at the time of filing this report the Sokoto State Police Command Public Relations Officer, Sanusi Abubakar, was yet to make any official statement on the said development. 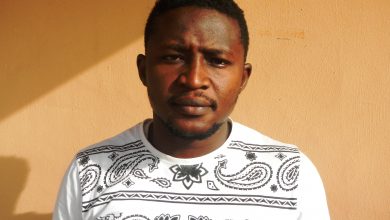 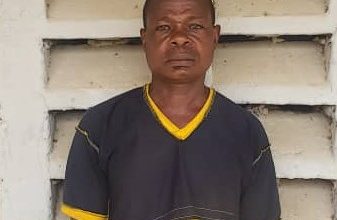 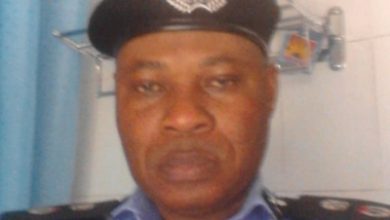