Penpushing reports that, this was made known during the State Social Mobilization and Technical Working Group meeting of UNICEF-Assisted Programme of the Ministry of Information and Strategy, held at Governor’s press center, Oke Mosan, Abeokuta.

The Health Educator from the State Primary Health Care Development Board, Alhaji Waheed Elegbede while addressing the meeting explained that government and other bodies in collaboration will be embarking on the exercise as parts of determination to ensure that citizens of Ogun State stay healthy 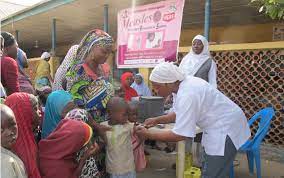 Penpushing further reports that, Elegbede, disclosed that, the exercise is scheduled to hold between Friday June 17th to Friday July 8, 2022, with more focus on the children across the nooks and crannies of the state

The Health Educator still on the exercise  said it was necessitated due to continuous reportage of the outbreak of Measles and Yellow Fever across all the States of the Federation including previously non-high risk States.

Penpushing also reports that, Elegbede explained that, the continuous outbreak was associated with increased population mobility and human encroachment into forested areas, noting that over 160 million people were at the risk of contracting Yellow Fever in Nigeria while children under the age of 5 years were more vulnerable to contract measles.

The Health official explained that, the move to eliminate Yellow Fever was launched in 2018 with the goal to end it by 2026 adding that the implementation was done in batches and Ogun State with other six states were to commence the campaign in June.

Penpushing reports that he added that, the implementation of the vaccination would be at Primary, Secondary and Tertiary Health Institutions, public and private schools, mosques, motor parks, markets and hard to reach communities.

The Health Educator assured that the vaccination exercise would not be limited to Yellow Fever and Measles but encouraged those that have not received the coronavirus vaccine to take advantage of the opportunity available for them to be vaccinated. 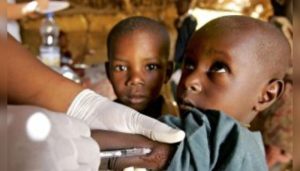 Penpushing further reports that, he disclosed that  the vaccinations were free, safe and effective, adding that Measles vaccine would be administered for children between 9 to 59 months, Yellow Fever vaccine would be between 9 months and 44years of age while Covid-19 would be for adults from 18 years.

The Ministry official while encouraging mothers, caregivers, children and everyone within the target age groups to visit the nearest health facilities or designated places for the free vaccination, advised them to keep the vaccination card given after the immunization for post campaign survey and future 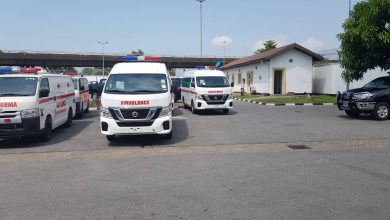 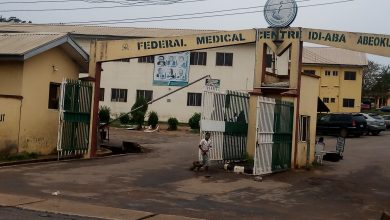 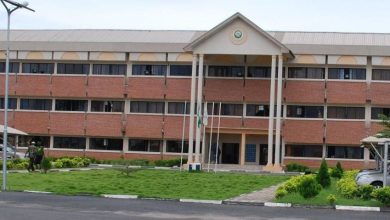 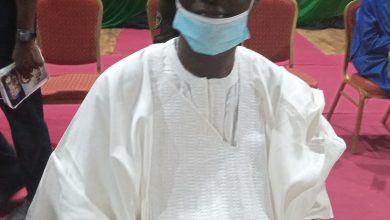