Penpushing reports that Obasanjo an old student of the school adorned in Jersey with fitted soccer boot became attraction for spectators  which larger percentage are the students of the school who stormed the playing ground to be witnesses to what will remain ever green in their memories. 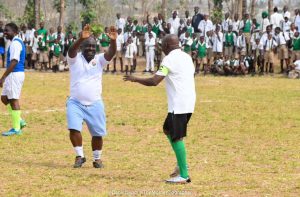 The novelty match was between the Obasanjo side, who were old students of the college and the teachers of the school, while the former President scored a hat-trick in a match which ended 3-0 in favour  of the former President led squad
Penpushing further reports that notable old students of the school who were part of Obasanjo led soccer squad include Bukola Olopade, a former Sports Commissioner in Ogun State  and Hakeem  Akintunde, who is Chairman Sports Writers Association of Nigeria (SWAN), Ogun State Chapter among others. 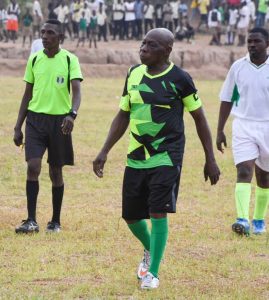 The former Commissioner for Sports played from the right side of the attack and showed flashes of how efficient he was in his playing days while Akintunde, a veteran Sports journalist was also seen to be at his best as the soccer encounter lasted
FOOTNOTE: You want to share story with us? You want to advertise with us? You need publicity for product, or service, or   event? Contact us on WhatsApp +2348073463653 or email [email protected] 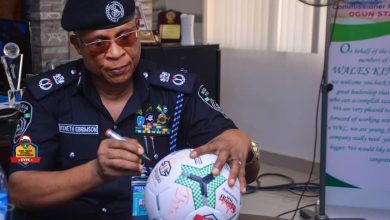 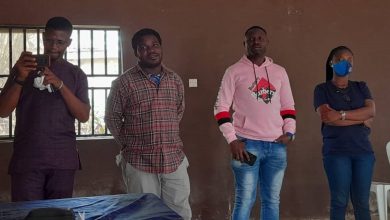 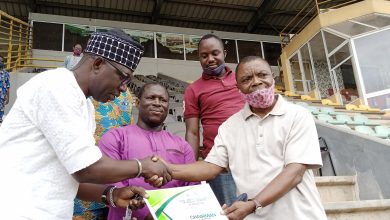 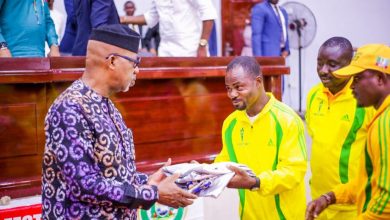