The Olusegun Obasanjo soccer team on Friday thrashed the Ogun State Government team in a soccer encounter with  4 goals to 2,which was designed as part of activities to mark 85 birthday anniversary of the former president

Penpushing reports that the former President led the Obasanjo squad while Ogun State Government team was led by the Deputy Governor, Noimot Salako-Oyedele at the novelty match which took place at the mini stadia located within the premises of Olusegun Obasanjo Presidential Library, Abeokuta. 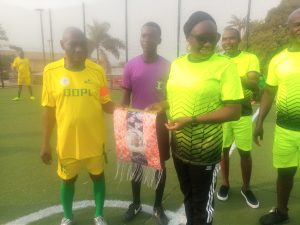 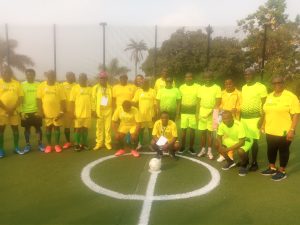 The celebrator (Obasanjo) scored the highest goals in the encounter and went home with medal of highest goal scorer which was presented by former Green Eagles, Segun Odegbami, while medal of valuable player went to Ogun State Deputy Governor, Noimot Salako-Oyedele

Penpushing further reports that, the Obasanjo soccer team went home with winner’s trophy which was presented to the captain, Obasanjo by the former President of Benin Republic,and runner up troph handed over to Noimot Salako-Oyedele, captain of the government side

The former soccer warlord and captain of Green Eagles, Chief Segun Odegbami also presented medals to all the participating footballers, which was watched by number of spectators who thronged the stadia 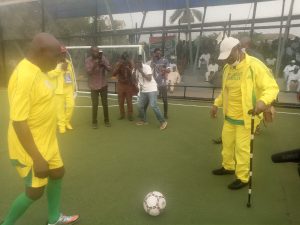 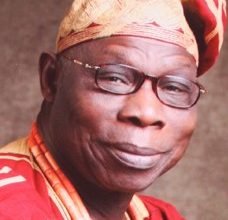 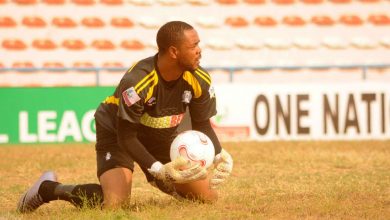 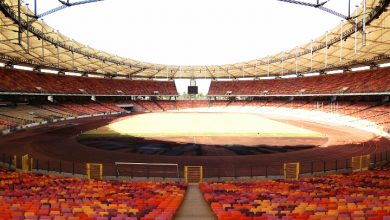