The Nigerian Minister of Women Affairs and Social Development, Pauline Tallen, has advocated death penalty for rape and related offences and also advocated stiff penalties for child labour offences and other dehumanising treatment against children.

Penpushing reports that Tallen made the call on Friday during the flag-off of the National Cooking Gas and Tree Planting project held in Girei town, headquarter of Girei Local Government Area of Adamawa State.

“For the first time in the history of Nigeria, we have a President who has brought the issues of gender-based violence to the national focus.Nigerian women and children are very grateful to Mr President for spotlighting their issues as crucial to national development. I, therefore, advocate for both death sentence for rapists and stiff penalty for child labour offences and other dehumanising treatment against children,” she said.

Penpushing further reports that, the female Minister call came days after the Kaduna House of Assembly approved a law to castrate rapists, noting that the project was inspired by President Muhammadu Buhari in providing dividends of democracy to Nigerian indigent rural women and girls.

The Minister pointed out that according to the World Health Organisation (WHO), emission from cook stoves killed about 4.3 million people annually through air pollution, stating that the event was to create awareness and sensitise the public, particularly women, on the effects of using firewood for cooking.

“In line with this, the President directed that each of Nigeria’s 774 LGAs be supplied 1,000 cooking gas cylinders each. Adamawa State has been supplied with 21,000 Gas Cylinders at 1000 for each of the 21 Local Government Areas (LGAs). The development is Presidential gesture to be distributed to women in the rural communities, wards and down to the remotest villages,” she said.

Penpushing also reports that, Tallen said President Muhammadu Buhari during the 2019 session of the United Nations General Assembly pledged to plant 25 million trees within one year, noting  that the planting of economic trees in the state was to stimulate green environment, stem climate change and the effect of deforestation in the communities.

The Adamawa State Governor Ahmadu Fintiri, represented by his Secretary to the State Government, Bashir Ahmed in his remarks thanked President Buhari for kicking off the cooking gas and tree planting project in Adamawa.

Penpushing reports that, the Governor assured that his administration would work closely with the federal government to achieve the goals of conserving and protection of the environment,and  appealed to all beneficiaries “to jealously guard the gas cylinders and not to sell them off for any amount.” 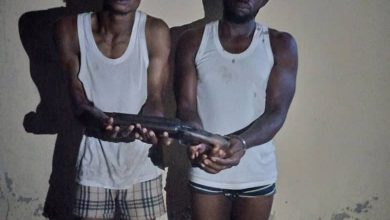 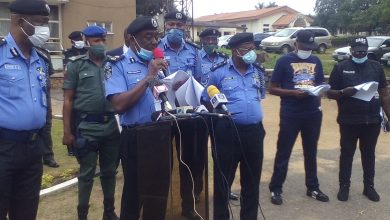 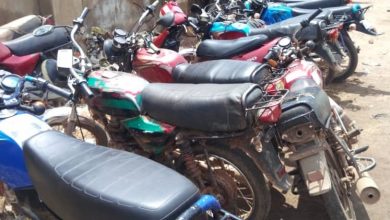