The University of the West of Scotland (UWS) has appointed Nigerian female entrepreneur, Yekemi Otaru, Chancellor-elect and she will take over from Dame Angiolini who will step down on September 1.

Penpushing reports that a statement by the university said Otaru, as Chancellor will hold formal powers to confer degrees, diplomas and other academic distinctions, and will represent the university at key events as an advocate and dignitary. 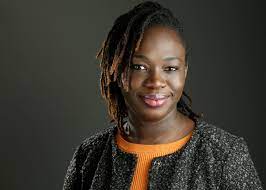 “I am honoured to have been appointed Chancellor-elect of University of the West of Scotland, following in the footsteps of a remarkable individual in Dame Elish Angiolini. We are all living through challenging times, and higher education plays a vital role in society and for our economy’, she said.

“I eagerly look forward to being part of the University, as it continues to carry out world-class research and knowledge transfer initiatives such as in the areas of healthcare and sports science,” Otaru added.

Penpushing further reports that, the 42 year old Chancellor obtained four degrees and has considerable industrial experience in engineering and marketing, and she is also Co-Founder and Executive Director at Doqaru Limited, a prominent Aberdeen-based sales and marketing consultancy.

The Nigerian sits on the board member of Interface, an organisation that connects a wide range of national and international industries to Scotland’s universities, research institutes and colleges, matching them with world-leading academic expertise to help them grow.

Penpushing also reports that the Vice-Chancellor at the university, Craig Mahoney while speaking  expressed delight at Otaru  appointment saying her values very much align with those of  the university.

“Her passion for advancing equality, diversity and inclusion (EDI) to her commitment to enterprise, and her appointment is reflective of our strategic mission to make a positive difference to wider society,” he said.

Penpushing reports that the Vice-Chancellor added that, Otaru Oke-Ero Local Government Area of Kwara State is a remarkable example of entrepreneurship and a tremendous role model for students and other members of the university community. 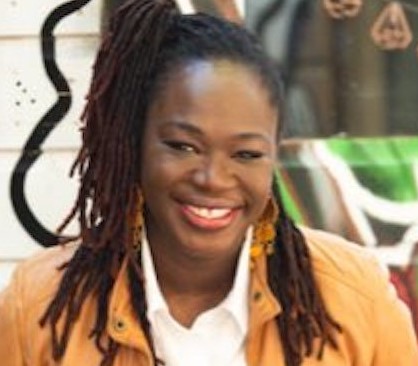 The Chancellor  attended Auntie Rose Primary School at Ugborikoko in Warri and proceeded to Federal Government College, Warri, where she did only JSS1 before going to Oman with her parents in 1990.

The Chancellor proceeded to the University of Benin where she studied and graduated with a Second Class Upper Division in Chemical Engineering in 2002, while she  married Gabriel Oghie Otaru, a Petroleum Engineer with Shell Petroleum, in Port Harcourt, in March 2003 during her  National Youth Service Corps(NYSC).

Penpushing further reports that,  her profile stated that she was selected by TotalFinaElf in Nigeria to be one of the 20 pioneer intakes into the collaborative MSc Petroleum Engineering programme of France’s Institut Français du Pétrole (IFP) and University of Port Harcourt.

The woman in 2016,  teamed up with Sarah Downs to establish Doqaru Limited, providing knowledge-driven sales and marketing consultancy services to a variety of industries in Aberdeen, Scotland, and  was named among the top 40 under-40 business innovators by Scottish Business News in 2016. 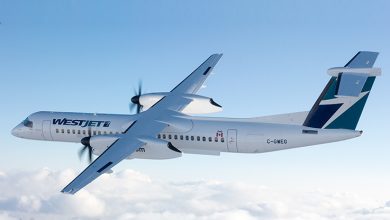 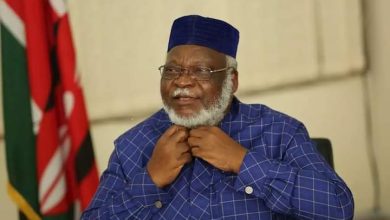 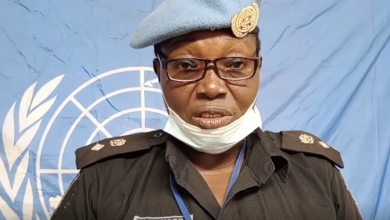