They came for me in the forenoon. It was a Friday in the month of May,1995 . The operatives from the Directorate of Military Intelligence,DMI were told to get Adegbenro Adebanjo ,the TELL senior writer at all costs. Unknown to me I  had been declared wanted by the junta of General Sani Abacha .My crime was the story I wrote in Dateline, a sister publication of TELL magazine on the phantom coup plot believed to have been designed to cage military and political opponents of the junta.

The men  in military fashion barged into the TELL Newsroom on Acme Road, Ogba Lagos demanding to see me. The then head of the Newsroom ,Ima Niboro ,who later went on to serve as Special Adviser to President Goodluck Jonathan received the unwanted visitors. He told them that I was not available and the Editor Ayodele Akinkuotu who incidentally walked in when Niboro was attending to our guests was also not available. Of course Mr Akinkuotu quickly beat a hasty retreat.

To be sure I was not around TELL when the DMI agents came for me. I was in charge of production for the week ,I slept in the office and left the following morning and by tradition I’d taken the day off. 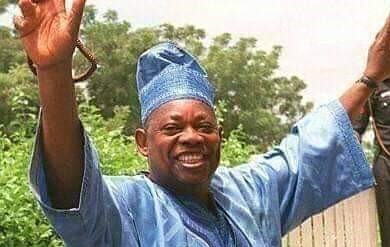 The operatives did not want to leave empty handed. They tricked George Mbah who supplied part of the reports I used for the story,bundled him into a waiting vehicle and whisked him away.That was the last we saw of him until he was arraigned before a Special Military Tribunal on charges of Accessory after the fact of treason, he was subsequently sentenced to life imprisonment.

Words got to me from our sources indicating that I was on the watch list and a number of operatives were after me and I was likely to face a worse fate before the Tribunal.

I immediately went underground,changed my name and for the next three years I became a ‘fugitive’ from the Abacha Junta. There were many close shaves but God was wonderful all through. I remember my trip to the USA in 1996. As I got to the last point, I saw a list indicating people prohibited from traveling outside the country.Just as the man was about to start interrogating me God intervened and I was allowed to travel(for security reasons I would not say more than this on my encounter).

Of course I came back via the Murtala  Muhammed International Airport and through divine intervention I passed through immigration and other security checks without any incident. 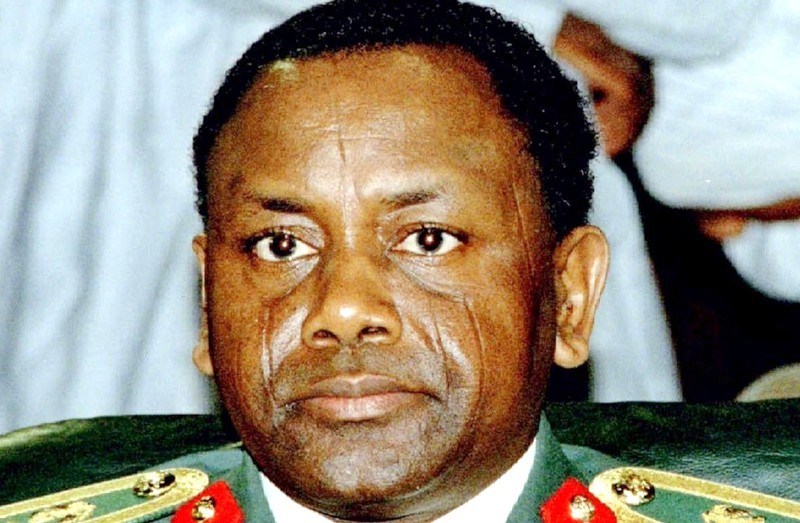 After the death of Abacha ,Mbah ,Moshood Fayemiwo ,Niran Malaolu ( whom I later worked with when he became Commissioner for Information in Ogun State) and other prisoners of war were freed by the Abdulsalam Abubakar Junta and I later learned that the charges against me died with the Abacha Junta.

I believed strongly that God prevented the junta henchmen from arresting me because He knew  I would die in their Gulag.

Today, I remember and I worship the King of Kings who saved me from death in the Gulag. To God be the Glory. Praise the Lord! Halleluyah 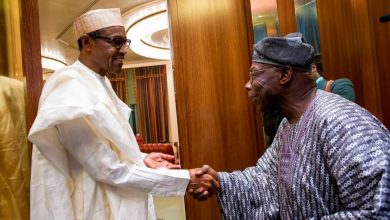