A suspected gang member alleged to have killed Jamal Khashoggi, a journalist in 2018 has been arrested at Charles de Gaulle airport in Paris as he was about to board a flight to Saudi Capital, Riyadh.

Penpushing reports, French law enforcement sources said the suspect Khalid Al-Otaibi,was believed to be one of the 26 Saudis wanted by Turkey over the murder of Khashoggi, a prominent critic of the Saudi government,in the Saudi consulate in Instanbul in October 2018.

The Saudi Government, it is recalled claimed that, the  journalist was killed in a “rogue operation” by a team of agents sent to persuade him to return to the kingdom, but, Turkish authorities said the agents acted on orders from the highest levels of the government in Riyadh.

Penpushing further reports that Khashoggi  body was dismembered and his remains have not been found till date, just as sources said the arrested suspect, a former Saudi royal guard was travelling under his own name. 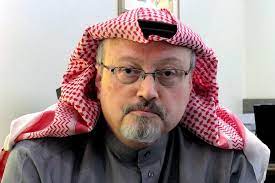 The arrest  marks the first time that any individual linked to Khashoggi’s murder is arrested outside Saudi Arabia, but Saudi embassy in Paris said that the arrest was a case of mistaken identity.

Penpushing also reports that, the Saudi authorities declared that those involved in the murder had been convicted in Saudi Arabia, and the embassy demanded the immediate release of Khalid Al-Otaibi

“The suspect is expected to appear before a judge in the next few hours, where he will be presented with the choice of being flown to Turkey or contesting the arrest warrant and being placed in police custody awaiting extradition”, a report was quoted

The Saudi Court, in 2019 convicted eight unamed people over the murder, with five of them found guilty of directly participating in the killing and handed death sentences that were later commuted to 20-year prison terms.

Penpushing further reports that  three others were jailed for 7 to 10 years for covering up the crime, while the Saudi trial was dismissed by the  then, United Nations(UN) Special Rapporteur Agnes Callamard, who pointed out  that  Khashoggi was the victim of a deliberate, premeditated execution for which the Saudi state was responsible.

The United States of America(USA), intelligence report in February,posited that Khashoggi’s murder was ordered by the crown prince, but  Riyadh denied that Bin Salman had any knowledge of the plot or its botched cover-up. 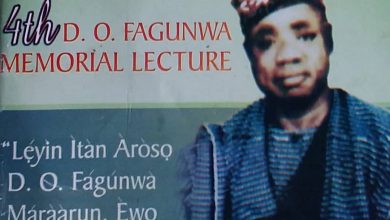 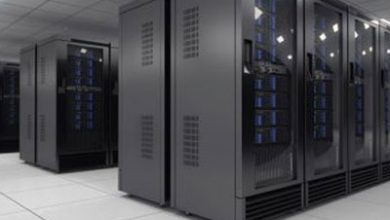 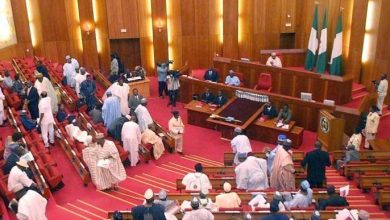