The embattled Nigerian politician, Abidemi Rufai allegedly involved in a  $350,000 fraud in United States of America (USA) where he is currently being held said he is a man of integrity, which was a factor responsible for his appointment as aide to Governor Dapo Abiodun of Ogun State.

Penpushing reports that Rufai stated this through his counsel, Lance Hester  in response to the American court refusal to grant him bail, arguing that he(Rufai) has a good character which facilitated his appointment as governor’s aide

The lawyer claim contained in his filing at America. court where he is battling to have the suspended bail earlier granted him restored, emphasised that Rufai  would not have been appointed as a senior aide to Governor Abiodun if he was not morally upright.

‘Mr Rufai’s status as Nigerian National should not weigh heavily in favour of pretrial detention but rather, militate in favor of pretrial release. As the government concedes, Mr. Rufai holds a distinguished Governmental position in his home’, the counsel emphasised. 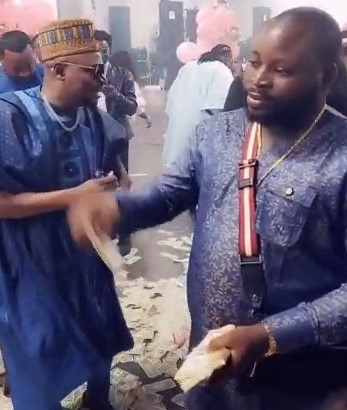 “It goes without saying that only an individual of high moral character and integrity could achieve such a distinguished governmental appointment,” Hester argued and told the court that his client’s case was not one designated for “mandatory detention” as it “is not a crime of violence’

Penpushing further reports that, the suspect has been in detention since his arrest at John F. Kennedy International Airport in New York on May 14 for pending $350,000 fraud charges instituted against him.

Penpushing also reports that, a District Judge is superior to a Magistrate Judge under the American court system, and during court procedures the America. authorities asked for a total reversal of the release order in their appeal, arguing that he(Rufai) was not deserving of being released on bail.

The Acting American Attorney, Tessa Gorma argued that the suspect  presents an extreme risk of flight and “if he does escape to Nigeria, extradition will be extraordinarily difficult or impossible because of his ties to the Nigerian government.”

“It is well known that extradition from Nigeria to the United States is difficult under the best of circumstances. That will be exacerbated in this case because of the strong political connections that earned Rufai a governmental appointment’,Gorma emphasised.

For the record: Communiqué issued at the end of conference held on August 6, 2020,hosted online by the EU-UN Spotlight Initiative to end violence against women and girls in Nigeria 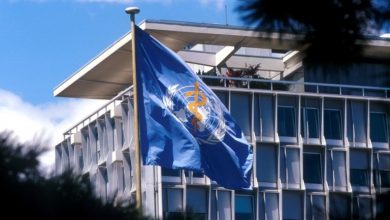 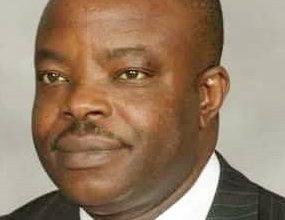