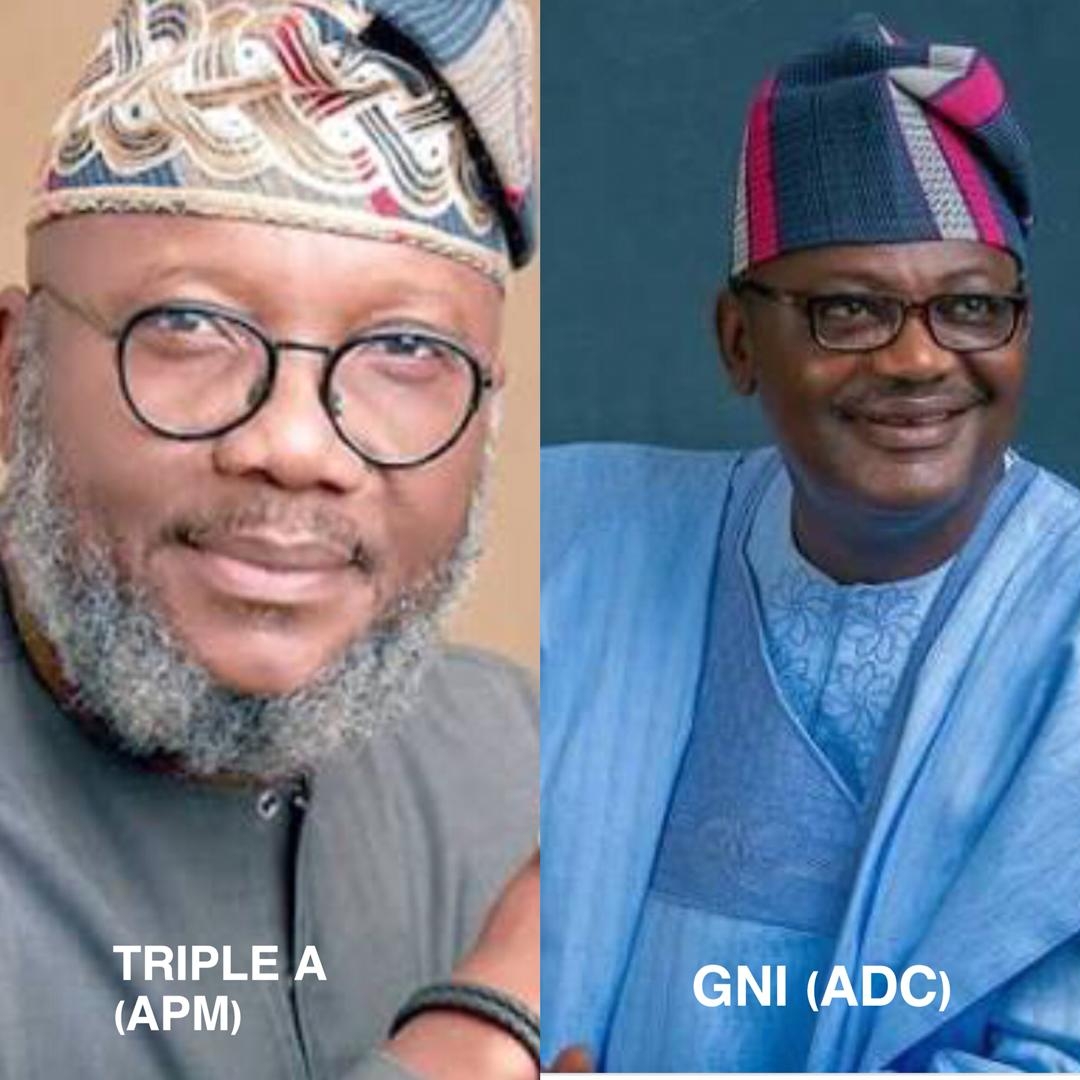 What are my reason(s)? With emphasis from 1999, when  the fourth Republic commenced, it’s been 20 years ago down the line. We have had representation in all arms of government in Senate, House of Reps and State Assemblies. We have had Commissioners, Ministers (senior or junior), and several appointees not forgetting that we had a Deputy Governor during the OGD administration.

What have been their contributions to development of Ogun West in the last 20 years Correct me if I’m wrong. What has these people used the God giving talents and opportunity to do when they found themselves in these positions.

I remember sharing experiences while I was campaigning to the people at the grass roots. I would say to them. Please pay less emphasis on “Yewa lokan” and focus on the character and integrity of the people you want as your representatives in the Senate, House of Reps, State Assemblies etc. These people have constitutional responsibilities to deliver dividends of democracy to the people just like the Governor will do. Ask them, what they have done! Enough of this if Ogun West person does not become the Governor, then we are doomed rhetoric.

I have a strong believe that if those representing Ogun West at different levels of government can do well and be responsible, then we will cry less about an Ogun West for Governor agenda.

I have told people who cared to listen that the suffering and backwardness in Ogun West cannot be eradicated even with a Yewa Awori person as Governor for 12 uninterrupted years if it is possible. It will still not solve the sorry state and backwardness Ogun West has found itself as a result of bad representation.

The solution to our problem can only be reached when we have huge Federal Government presence in Yewa/Awori. An Ogun West person becoming Governor cannot solve our problem in entirety; the responsibility rests on the people representing us at the federal level. The Senator and the House of Rep members, including those that have the opportunity to represent Yewa Awori at the federal level whether as a Minister or in any capacity.

So enough of the crying and weeping that our being backward is as a result of not being able to produce a Governor in 43 years. I disagree!

Let us all look at it from a different perspective for once. Thank God we have another opportunity to produce the Deputy Governor from Yewa Awori. This should be another opportunity to lobby the Governor-elect to give strategic Ministries to our Deputy Governor to supervise and also voice out on the calibre of persons nominated for positions in his cabinet. We can’t continue to cry over spilt milk, let’s make the best use of our chances as a people. Governor or no Governor.

On a positive note, I see our people standing up to claim their rightful position in the Government coming on soon. My guts feeling tells me a Dapo Abiodun is certainly not going to be like Amosun. Not in this early stage of his government. Let’s make haste when the sun is up in the sky!

Let’s get up, dust ourselves and position ourselves strategically to work with this government and make ourselves indispensable.

Gentlemen, Ogun West produces 50 to 60% of the revenue generated in this State. This can be used to our advantage. We need to come together to let the in-coming government know where the shoe pinches on our legs.

Come to think of it, do we think it was just a mere drama that an OGD is stylishly repositioning himself and warming up to embrace the in-coming Governor? No, I don’t think so! OGD knows what he wants; the Ijebus know what they want in this government!!!

Our people should stop bickering and wake up to the reality. Who is that person, that APC leader in Ogun West, coming out to take the front position to galvanize or coordinate the whole of Ogun West in this government so that our people can benefit more! Who is that person? We shouldn’t allow the Egbas and Ijebus take the front burner before we start playing catch up games.

Finally, I will suggest we use the advantage of the current representatives at our disposal. We have a Senator, three House of Reps members and nine State Assemblies members to achieve good quality development. It’s time for them to team up, design developmental strategies that will position Ogun West in the limelight for the federal government’s attention – at least for the next 4 years. Let’s attract development into Yewa Awori and be part of the next level gains.

Omooba Segun Adewale (OSA) is a former PDP Governorship Aspirant in 2015 & an Accord House of Reps candidate in the 2019 elections. 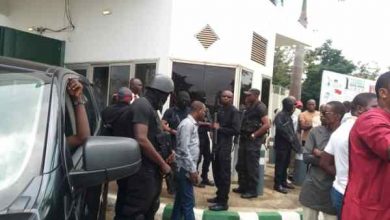 WE DON’T KNOW ANYTHING ABOUT KID VOTERS IN KANO, SAYS INEC 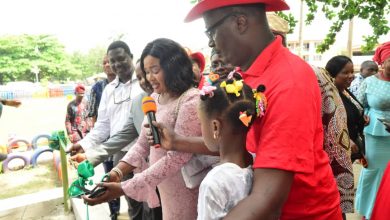