A 27 year old man, identified as Kome Ogage, has shot dead an 11-year-old boy, Hossana Merrit, while testing a locally made gun in the Ozoro area of Delta State, and thereafter took to his heels, but was later arrested by the police

Penpushing reports that, the Delta State Police Command Public Relations Officer, Bright Edafe, made this known in a message he posted on Twitter on Tuesday, adding that the sad incident occurred on 22 August, 2022. 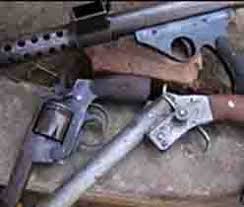 The police spokesperson had earlier announced the death of the boy, five days ago, and called on members of the public to volunteer information that could lead to the suspect’s arrest, to enable the deceased to get justice.

Penpushing further reports that the appeal paid off with the arrest of the suspect, who as at the time of filing this report was said to be undergoing interrogation, and would be charged to court on completion of investigation 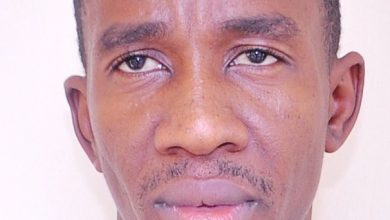 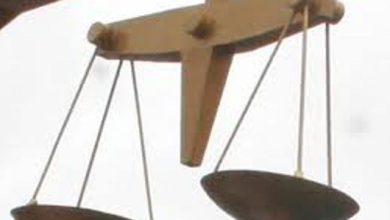 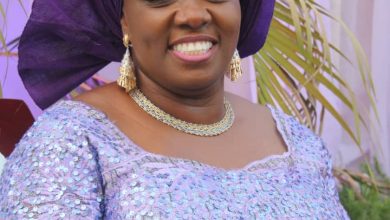 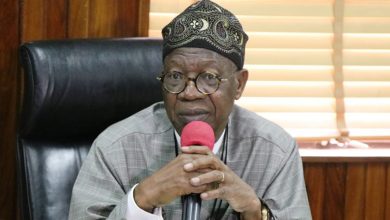