The Nigerian Vice President Yemi Osinbajo on Friday said that the late Alaafin of Oyo, Oba Lamidi Adeyemi brilliance was exceptional, adding that the deceased  was knowledgeable and could argued many issues despite not being a Professor.

Penpushing reports that Osinbajo during a condolence visit to the family of the late monarch noted that Alaafin had a deep understanding of many issues including international issues, adding that the late monarch wrote many papers during his lifetime despite not being an academics.

The Vice President said  the late traditional ruler  would be missed by many people who had interactions with him at various for a,adding that he was on condolence visit to the palace on behalf of President Muhhhammad Buhari and Nigerian Government 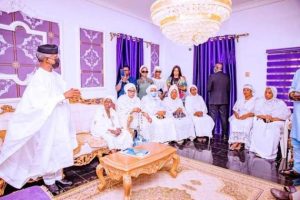 “I bring you the condolences of our President, President Muhammadu Buhari, and also the Federal Government.  Kabiyesi was in the mould of a philosopher king. He understood the place of the correct representation of the history, heritage and political economy of a people in imbuing self-worth and self-esteem in the people and by such means, the building of a proud and patriotic people’, he stated.

“In his writings and speeches, he argued vigorously that the Oyo system of governance and especially the relationship between the Alaafin and the Oyo Mesi was a precursor to the concepts of the rule of law and separation of powers made popular by Dicey and Montesquieu’,Osinbajo added.

“I will miss the times I spent with him in Ibadan and Abuja debating sundry national and international issues. I have always come away with the impression that the monarch  may have hidden away one of the best minds of this generation. But his books and articles at least help us to get a second-hand feel of his remarkable intellect and erudition.  My sincere condolences to the royal family, the Governor and the people of Oyo State and all of us who mourn his passing. May his memory remain blessed”

Penpushing further reports that Prince Tunde Adeyemi, who spoke on behalf of the family of the late monarch, in response to Osinbajo’s condolence visit  hailed  the Vice President  who he described as a very knowledgeable leader and a patient man. 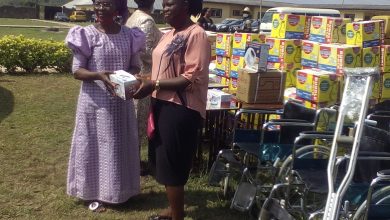 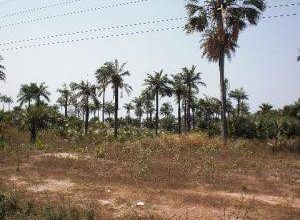 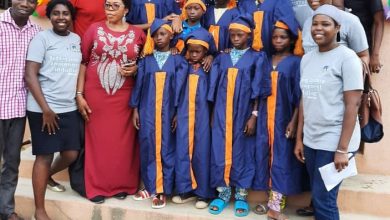