The Ogun State Police Command has arrested four suspected kidnappers who allegedly slaughtered their victims for money rituals in Idoleyin area of Ado-Odo/Ota local government area of the State.

Penpushing reports that,the Command Public Relations Officer Abimbola Oyeyemi who made this known said the victims, Memunat Akinde(45) a housewife and Ibikunle Anode,a motorcyclist had earlier been declared missing on October 1 by thier families.

“The duo went missing since 1st of October 2020 when the woman who was a fish seller left her house at Idoleyin area of Ado odo ota local government area to a nearby market purposely to buy fish and she contracted a motorcyclist to take her to the said market. But surprisingly, both of them never returned home since then”

Penpushing further reports that, Oyeyemi said this prompted the woman’s husband to lodge complaint at Ado_Odo Divisional headquarters where the case was formally incidented, adding that the case was later transferred to the Anti Kidnapping Unit of the State Criminal Investigation and Intelligence Department on the order of the Commissioner of Police Edward Ajogun who gave the team a matching order to unravel the mystery behind the disappearance of the two within the shortest possible period.

“The team there and then embarked on an intelligence and technical based investigation and their efforts paid off when one of the suspects Okediran Monsuru was traced to Badagry and  apprehended. His arrest led to the apprehension of three others namely: Ajaoba Monday, Akewusola Wajud and Nupo Pona”,he said. 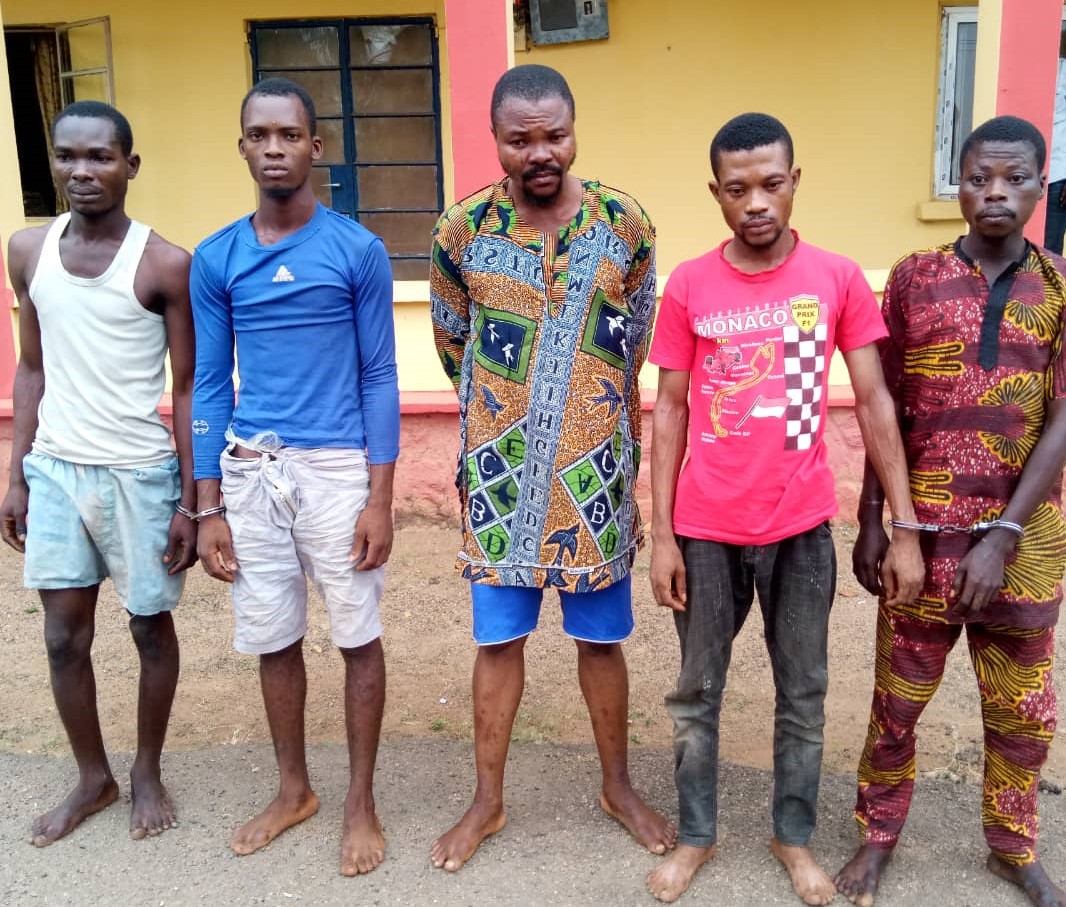 The police said four of them confessed that they were working for a notorious land grabber who they simply identified as” Lebo” , adding that they accosted the two victims along the road at Abisoye village where they abducted them to an uncompleted building in a bushy area, tied them in both hands and leg and later called their principal on phone informing him that they have succeeded in getting two victims.

“They confessed further that when the said Lebo came, he ordered them to slaughter the two victims. The trio of Okediran Monsuru, Ajaoba Monday and Akewusola Wajud held the victims down while Nupo Pona slaughtered them with a sharp cutlass. Having killed them, the fifth suspect Dasu Sunday who is a herbarlist was called to come, and on his arrival ,they cut the two victims into pieces and loaded their parts into a sack brought by the herbarlist who took the parts away for money making ritual.

Penpushing also reports that, Oyeyemi said the  head of the woman was recovered at the herbarlist shrine, adding that the five suspects Okediran Monsuru, Ajaoba Monday, Akewusola Wajud, Nupo Pona and Dasu Sunday are all in police custody while a serious manhunt has been launched for their fleeing principal simply known as”Lebo”.

The police spokesman said the Commissioner  who commended the investigating team for their determination and resilience in bringing the culprits to book has directed that the arrested suspects be charged to court without further delay while the remaining ones are to be hunted for and fished out. 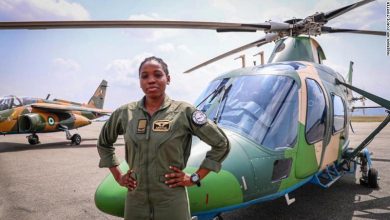 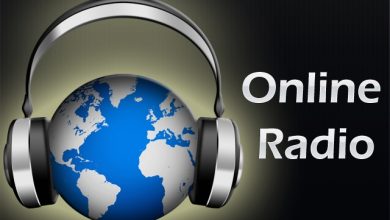