The Ogun State Police Command has arrested two runaway suspected highway armed robbers  in Lokoja, Kogi State, after their escape from being arrest after committing crime along Lagos-Ibadan expressway.

Penpushing reports that, the Command Public Relations Officer Abimbola Oyeyemi made this known on Sunday, adding that, two of their gang members were arrested during operations on Lagos-Ibadan expressway.

The police spokesman said, the apprehended suspects identified as Yinusa Isah and Ibrahim Muhammed were traced to Lokoja by the Special Anti-Robbery Squad (SARS) of the Ogun State Police Command

“The remaining two members of robbery syndicate operating on Lagos Ibadan express way have been arrested by operatives of Ogun State special anti robbery squads SARS .The two suspects Yinusa Isah and Ibrahim Muhammed were traced to Lokoja in kogi state by the CSP Tijani Muhammed led SARS who took over the case from Owode Egba division where three members of the gang were earlier arrested”‘he said.

The police in a statement recalled that the gang had on 17th of July blocked the Alapako end of Lagos Ibadan express way and forcefully stopped a Mazda commercial bus with two occupants and subsequently dispossessed the occupants of cash sum ofN545,000 and a itel phone after beaten them mercilessly with Cutlass.

Penpushing further reports that, Oyeyemi said a distress call was subsequently made to DPO Owode Egba division who raised to the scene with his men and they were able to apprehend three members of the gang. 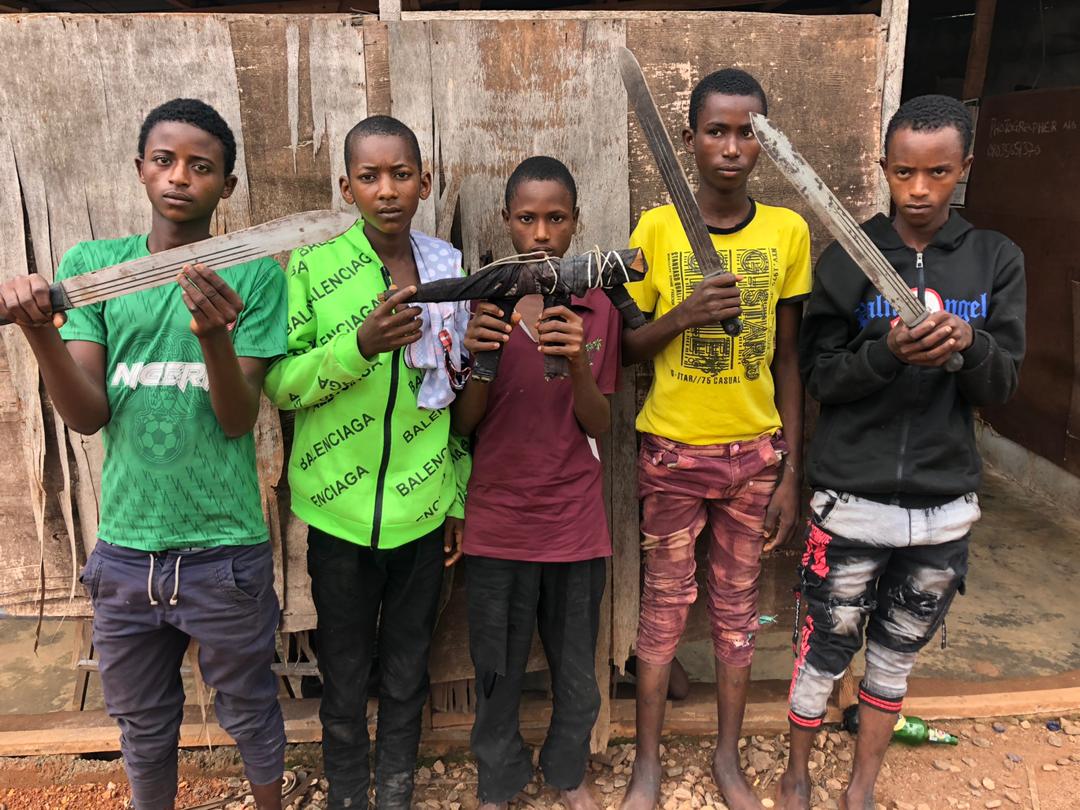 “The case was transferred to SARS where the suspects made useful statements that led the operatives to Lokoja where the remaining two members of the gang were apprehended on the 24th of July 2020.Recovered from them are three cutlasses and a wood crafted to look like a gun”.

Meanwhile, the commissioner of police  Edward Ajogun has ordered that the stretch of the expressway be properly combed to rid it of criminal elements, and also directed a 24 hours physical police presence on the highway so as to guarantee the security of life and prosperty on the highways accross the state. 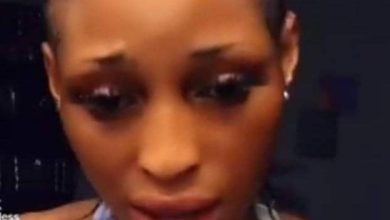