The former Ogun State Governor and now a serving Senator at the National Assembly, Senator Ibikunle Amosun has assured that he would encourage President Muhammed Buhari in signing into law the approved Federal University of Medicine and Medical Sciences, Abeokuta.

Penpushing reports that, Amosun, a known close associate of Buhari gave the assurance during an interview with journalists,shortly after attending the commissioning of the new office of  and training centre of Guaranty Trust Bank(GTB) located opposite Iwe-Iroyin House, Press Centre, in Abeokuta.

The federal lawmaker representing Ogun Central Senatorial District noted that the project will foster the development of the education sector, adding that he would equally work assiduously to bring about the establishment of the training centres of other giant banks such as Access and First Banks in the state

“Concerning the Federal Medical University, I am just doing my job and I am happy about it. I will follow it through to make sure Mr President sign into law. It’s not just about the school, it’s about the state and Nigeria’,Amosun stated.

Penpushing further reports that, the Senate on Wednesday passed a bill seeking to establish the Federal University of Medicine and Medical Sciences which was initiated and sponsored by former Senator, Lanre Tejuoso who was then representing Ogun Senatorial District of Ogun State at the National Assembly

The former Governor on his own part, approved land for the institution while serving in Ogun State, and in similar vein, did a follow up on the bill where Tejuoso stopped, a project which eventually became fruition 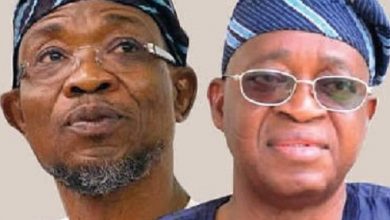 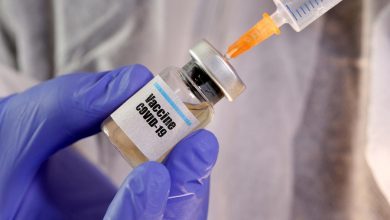 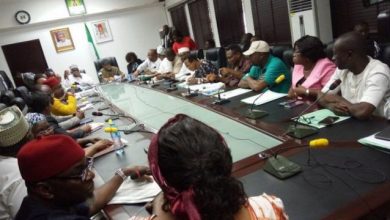 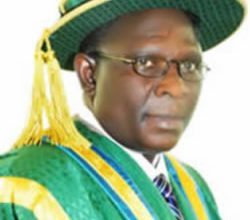