The statement listed those invited as include, Ambassador Babagana Kingibe , the family of the late Bashorun M.K.O. Abiola and that of Chief Gani Fawehinmi , as well as key players of June 12 struggle; members of the National Executive Committee of the SDP including States Chairmen and Secretaries at the time of June 12, 1993, Governors elected under SDP platform

Similarly,; Senate President, Bukola Saraki, Speaker Yakubu Dogora, Principal Officers of the National Assembly, members of the Federal Executive Council and all State Governors are to be in attendance. 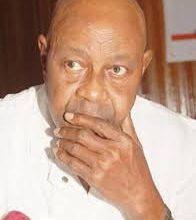 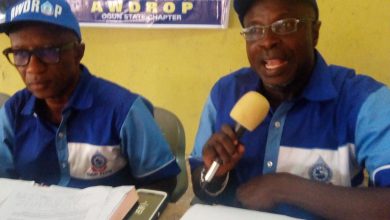 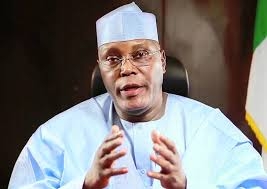 ATIKU ABUBAKAR IS NOT A NIGERIAN, ALL PROGRESSIVES CONGRESS TELLS TRIBUNAL