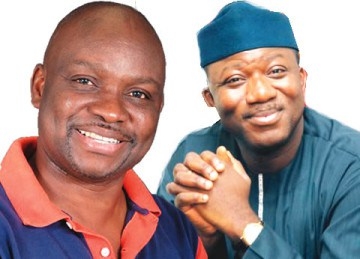 He described as mere fabrication, the claim that his Government had accumulated a debt of N117 billion as against the N18 billion it inherited, arguing that Fayemi was “already preparing excuses for his impending failure at the tribunal,” .

Penpushing reports that, Fayose insisted that the State Government under him has no obligation to relate with any committee not empowered by law, stating that the Governor-Elect should wait for the handing over note that will be handed to him on October 16.

He said it was funny that the same transition committee that claimed it did not get any information from the State Government estimated the State debt at N117 billion, insisting that his administration only received N10 billion grant from the Excess Crude Account, which was released to all States for capital projects as well as Budget Support fund released to States by the Federal Government. 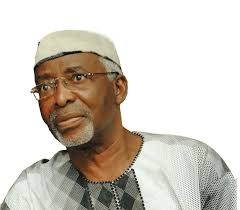 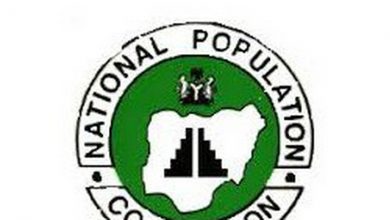 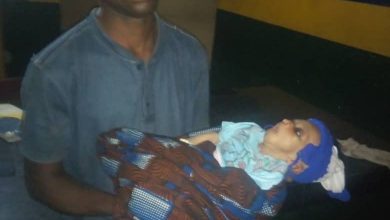