The Lagos State Police Command has arrested 720 suspects in several black spots and hideouts which were raided across the state as part of efforts to curb crime, and also recovered number of weapons, charms and harmful substances.

Penpushing reports that, Public Relations Officer of the Command, Muyiwa Adejobi, disclosed this in a statement, adding that the authorities  carried out ‘raids’ on Sunday and arrested the suspects in 14 area commands.

The police spokesman declared that the command has re-launched its anti-crime strategies to curb crime and criminality across the state and this will enable it to solidify the security architecture of the state. 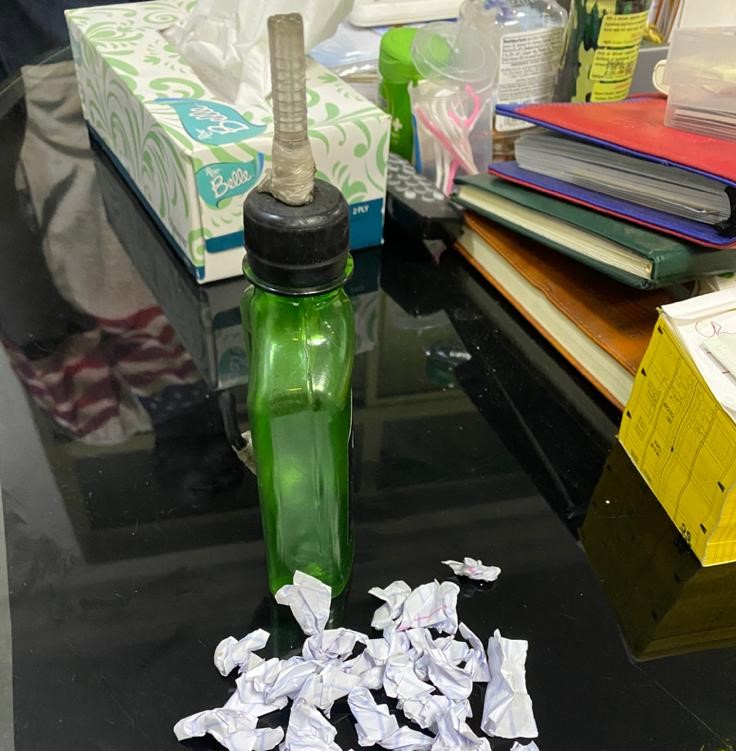 “The command today, Sunday 15th November 2020, at about 7am, carried out raids simultaneously on identified black spots, reasonably believed to be harbouring criminals and hoodlums, across the fourteen (14) Area Commands in Lagos State.

“In the swift operations, police operatives of the command arrested seven hundred and twenty (720) suspects with incriminating items including locally-made guns and life cartridges, charms, weed suspected to be Indian hemp, substances suspected to be cocaine, and some items suspected to have been looted from various shopping outlets within the state during the recent Endsars violence,” he  said.

Penpushing further reports that, the statement said following the reports of criminal activities, the Commissioner of Police, Hakeem Odumosu, directed police officers to move against lawlessness and criminality in the state

The command image maker affirmed the zeal of the command to sustain the operations, even, beyond the yuletide season, adding that the commissioner has matched his actions with words as officers embarked on raids on Sunday and arrested 720 suspects.

The record, however showed that, the past few weeks,many areas in Lagos, such as Ketu, Ikorodu, Ajah, and Mile 12 have experienced unrest, with several reports of cult clash and hoodlum attacks in the neighborhood. 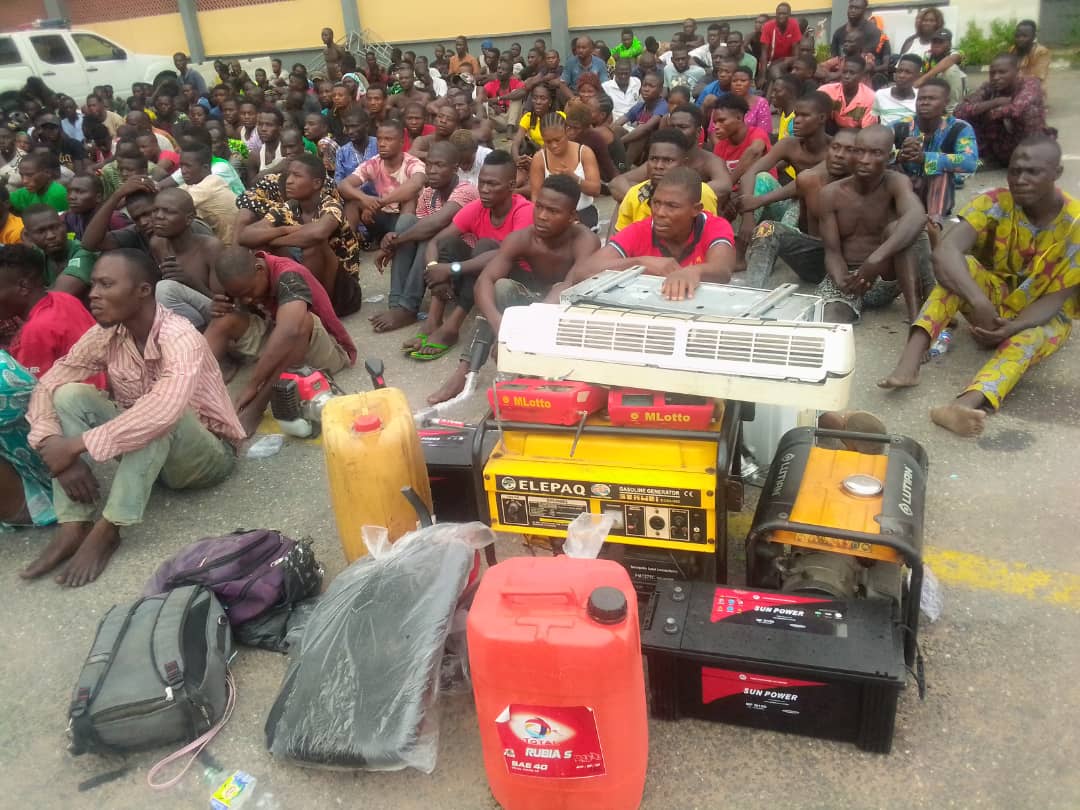 Penpushing reports that, after during the youth protests against police brutality, hoodlums hijacked the protest to launch several attacks across the state following the absence of police in many areas and they looted shops, steal from motorists and passengers in traffic, and carry out other criminal activities, unchecked by the police.

Meanwhile, the Commissioner of Police has called on  business owners whose items were looted during the recent protests to come for claims of their items with proof of ownership, while assuring residents of the state of safety during and after the Yuletide season. 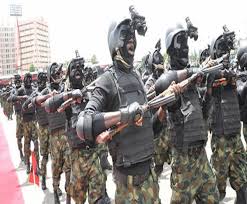 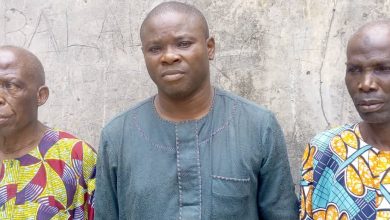 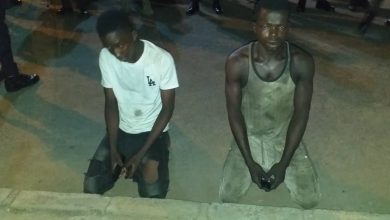 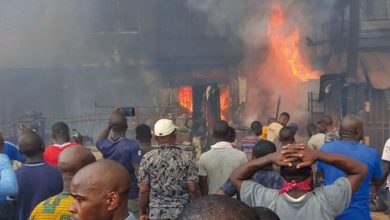