Gunmen have attacked a local police station Ini Local Government Area of Akwa-Ibom State on Saturday, alleged to have set the police facility on fire, and also killed unspecified number of policemen.

Penpushing reports that, the gunmen in a fresh attack on the Divisional police headquarters went to the police quarters where the police officers were sleeping and shot them dead, which also include a wife to one of the officers

Penpushing further reports the Police Command Public Relations Officer, Odiko MacDon, confirmed the sad incident , but kept mute on  the number of officers killed, stating that  six people were killed, and that not all of them were police officers.

“Yes, there was an attack in Ini Divisional Police Headquarters. We are trying to assess the situation, we will get back to you,” he added.

Meanwhile, as at the time of filing this report,the Chairman of the local council and the member of the Akwa Ibom House of Assembly representing the area have visited the scene of the attack. 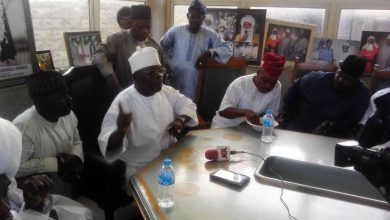 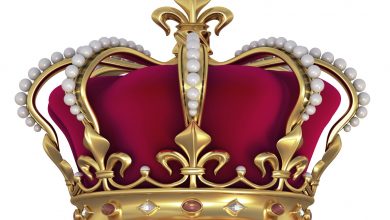